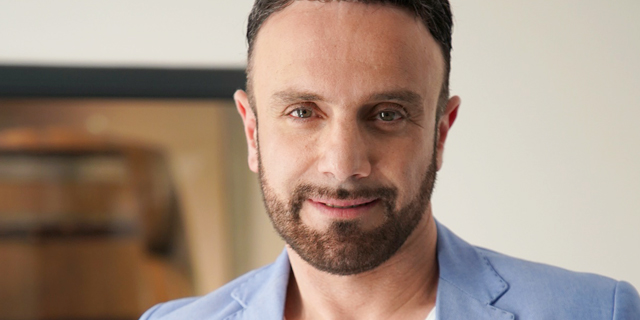 Paris-based digital insights company Contentsquare has acquired customer behavior analytics company Clicktale Ltd., the latter announced Monday. While the financial details of the acquisition were not disclosed, one person familiar with the matter who spoke on condition of anonymity told Calcalist that the company was acquired for several tens of millions of dollars, less than the $90 million the company has raised to date. Clicktale’s research and development resources and team will be integrated into Contentsquare’s and the joint R&D team will be expanded in both Paris and Tel Aviv. Following the merger, Contentsquare now has more than 550 employees, with 170 people in R&D alone, the company said. 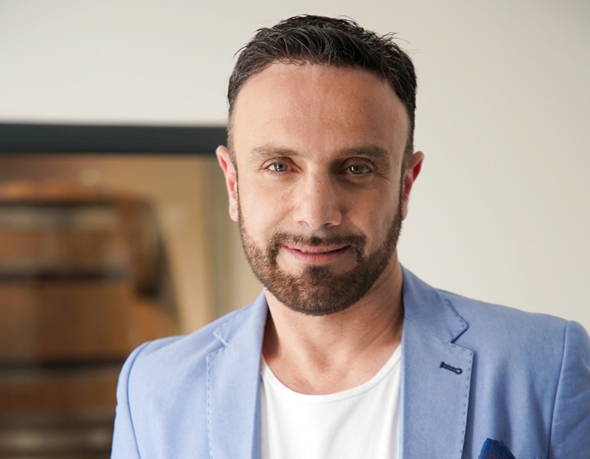