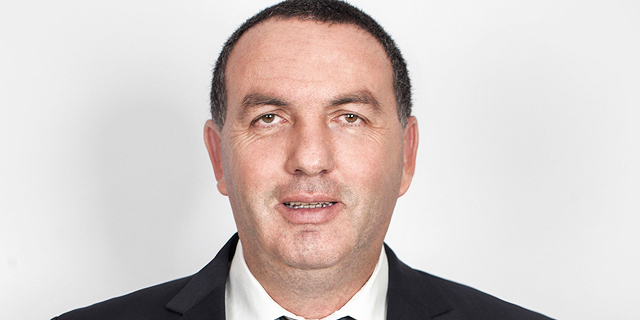 Until March this year, Danny Cohen headed the Bank Leumi’s retail banking division. He left the bank after nearly 30 years

Danny Cohen, who recently stepped down from his executive position at Bank Leumi, one of Israel’s two largest banks, has been appointed as chairman of boutique hotel chain Brown, the chain announced Tuesday. Until March this year, Cohen headed Bank Leumi’s retail banking division since 2016. He has been with the bank for nearly 30 years. Founded in 2010, Brown, incorporated as Brown Ha-Moshava Boutique Hotels Ltd., operates hotels in Tel Aviv, Jerusalem, and Trogir, Croatia.

Cohen is not the only executive to leave Bank Leumi in recent months. On Sunday, the bank’s CEO and president Rakefet Russak-Aminoach stepped down after seven years in the position.