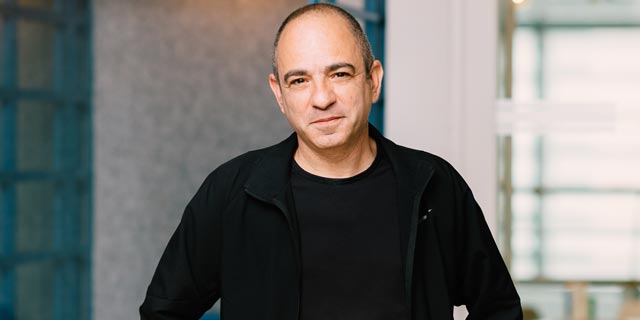 Founded in 2018 and based in Tel Aviv, PAI-Tech offers software that serves as an operational system for the development of intelligent bots for a variety of sectors and industries. The company was founded through Israeli fintech foundry and innovation center The Floor, which focuses on technology for the banking sector. PAI-Tech has received $1.5 million in funding from the Floor and other investors, according to the company. The company employs six people.

Following the acquisition, PAI-Tech will serve as the technological arm of Horizons Holdings, PAI-Tech CEO Tamir Fridman told Calcalist Tuesday. The $1 million Horizons Holdings has committed will allow the company to grow significantly, he said.