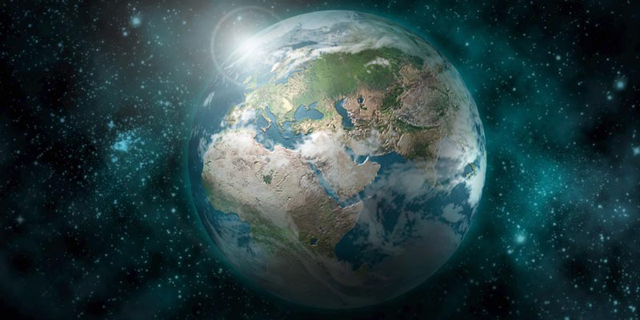 NSLComm Ltd., an Israel-based developer of nanosatellites, is set to launch its first satellite into space, the company announced Wednesday. The satellite, called NSLSat-1, has been successfully installed on the Soyuz launch vehicle at the Russian spaceport of Vostochny Cosmodrome, with takeoff set for 1:42 AM Eastern Time on Friday, the company said. Founded in 2009, NSLComm designs small satellites with fabric-like, flexible dish antennas that expand in space. The technology permits the antennas to be stowed during launch in a compact volume and deployed while in orbit, according to company statements. The company has raised $9.5 million to date, from investors including Jerusalem Venture Partners (JVP), Jerusalem-based equity crowdfunding company OurCrowd, the tech investment arm of Israel's national carrier EL AL Israel Airlines Cockpit Innovation, and Liberty Technology Venture Capital, according to Pitchbook data. The company is headquartered in Airport City, Israel. 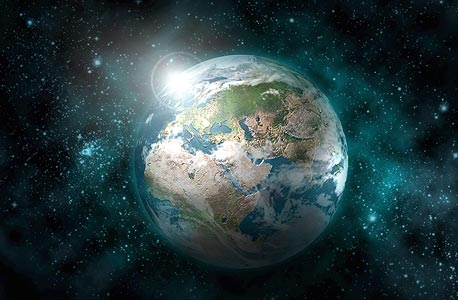 The Earth as seen from space (illustration). Photo: Shutterstock