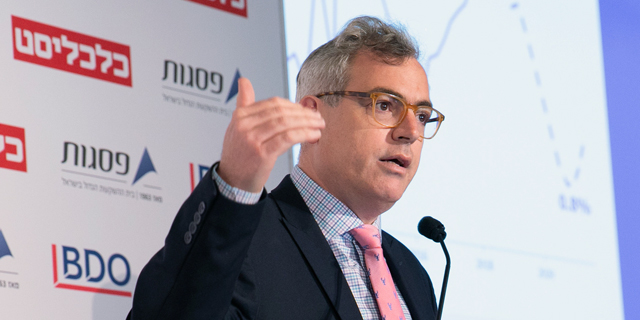 Israel’s Budget Deficit Can Be Treated, But Inflation Will Be Impacted, Says Economist

Following years of low inflation, we are now returning to normal levels, according to Ori Greenfeld, chief economist and strategist at Israel-based Psagot Investment House Ltd. Speaking Wednesday at Calcalist’s annual Capital Markets Conference held in Tel Aviv in partnership with Psagot and the Israeli branch of international accounting firm BDO, Greenfeld said that for his investment portfolio, this means a greater exposure to index-linked components. It is a consensus that the deficit is high—the governor of the Bank of Israel said it would reach at least 4.5%—and the question is what to do about it, Greenfeld said. Psagot estimates that on one hand the deficit targets will be moved years ahead, to make them manageable, and on the other hand action will be taken to cut the deficit as much as possible. While the needed sum, NIS 15 billion (approximately $4.1 billion), can be obtained, he said, there isn’t really anywhere to take it from, meaning the government will need to up Israel’s value added tax and cancel various tax exemptions.

The U.S. is going to see its growth drop below potential next year, as the Federal Reserve upped the interest too much and caused the real interest rate to rise, Greenfeld said, meaning there will probably be a drop in consumption. The trade war between the U.S. and China is here to stay, he said, as it’s essentially a battle for who will be the leading power in the next 20 or 30 years. Europe is also seeing its growth rate drop, he said, meaning that in terms of an investment portfolio Europe’s share should decrease. 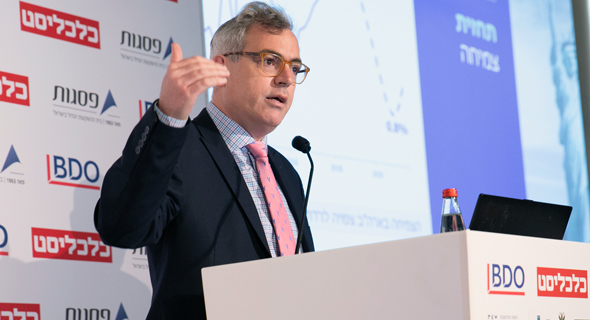