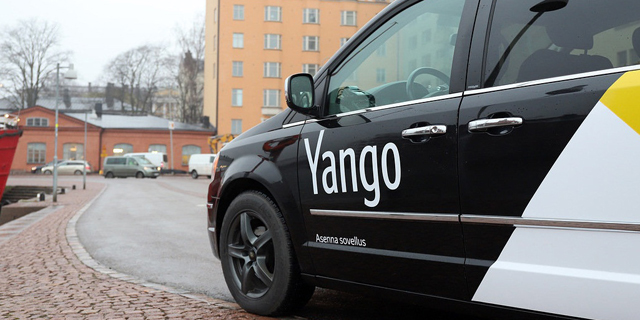 Yango drivers charge passengers a pre-determined fare price based on traffic data and other variables. Israeli law mandates that cab drivers can only charge the price indicated by the meter

The Israeli Ministry of Transportation is conducting 11 separate investigations into Russian multinational technology company Yandex N.V., which operates its taxi-hailing app and service in Israel under the name Yango, the Ministry said Wednesday. Yandex is suspected of allowing drivers to forgo operating a meter, but rather collecting a pre-established price, contrary to the country’s regulations.

In May, Yango began presenting passengers with a fare price calculated at the time of ordering the taxi based on traffic data and other variables. Israeli law mandates that cab drivers can only charge the price indicated by the meter. Offering a set price for a taxi ride is only allowed as part of an agreement between a company and the taxi service, or for inter-city fares, for which predetermined prices exist. 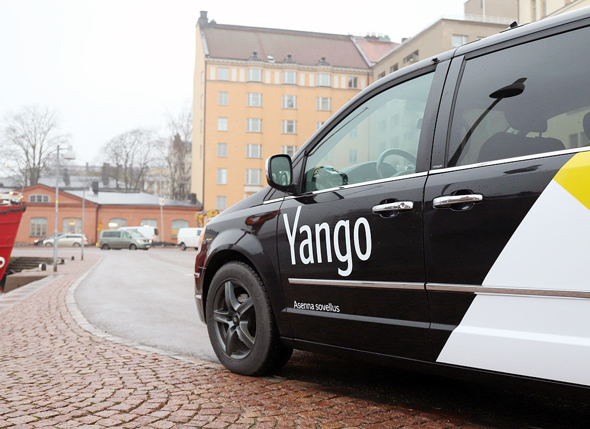 Yango stated that the predetermined price it offers is lower than that of metered fares, and that its drivers also operate a meter on city trips.

Dually-listed on Nasdaq and the Moscow Exchange, Yandex offers internet-related services such as search and information services, mobile apps, and e-commerce, as well as transportation and navigation services. Yandex’s taxi service launched in 2011 and is operating in more than 600 cities and 14 countries. In 2018, the company reported it had reached 1 billion rides.