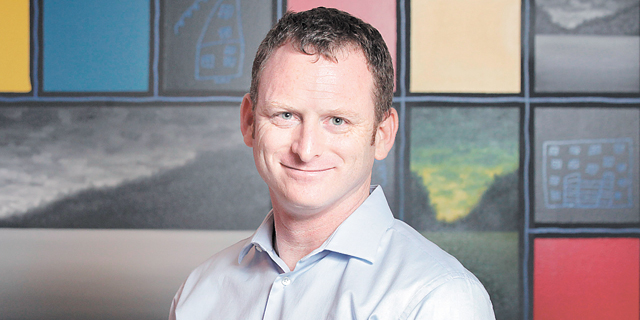 Central Israel-based Nasdaq and Tel Aviv-listed 3D printer company Nano Dimension Technologies Ltd. is set to lay off 20% of its employees, the company announced in a Nasdaq filing Monday. The company currently employs 103 people, according to Pitchbook data. In its Monday filing, the company also announced that co-founder Simon Fried will step down from his executive role.

1.
I want to contact this company
Sir, come India, we have a huge market here, Regards, Gijo Vijayan