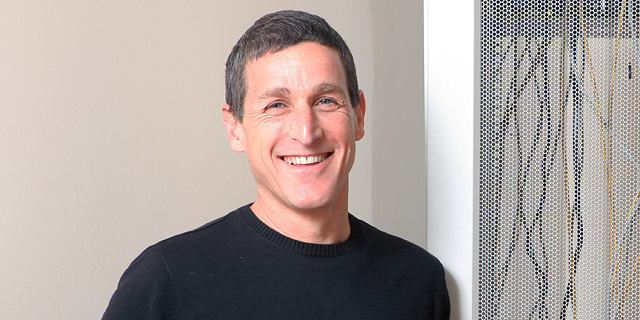 A source said Google has agreed to pay approximately $200 million

The companies did not provide financial details but one person familiar with the matter who spoke to Calcalist on condition of anonymity said the deal is valued at approximately $200 million. 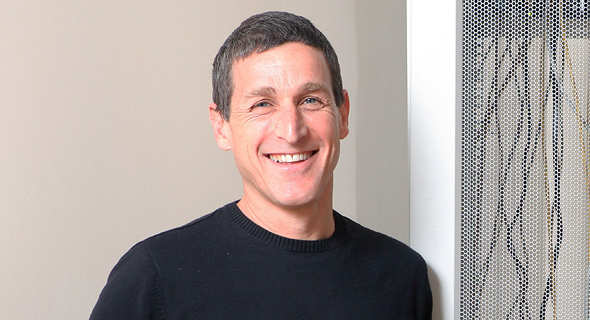