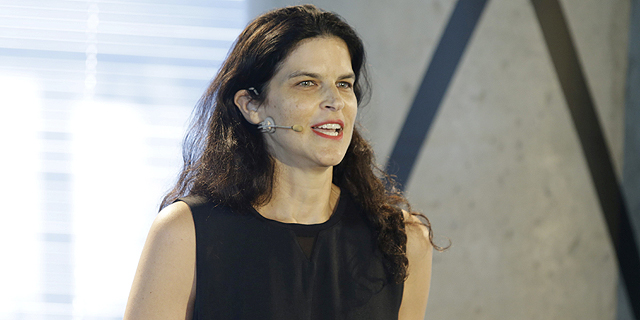 The city is our hotel’s lobby, architect Lihi Gerstner said Tuesday at Calcalist's Travel&Tech conference held in collaboration with Israel's Bank Leumi at Labs TLV, a coworking and events space in central Tel Aviv. Gerstner is a managing partner at WOM (short for word of mouth), a planned chain of low-cost hotels under the Brown boutique hotel group. WOM is working to open Tel Aviv’s first capsule hotel, also described as a boutique hostel, which was first announced in April.

For many tourists who come to Israel, one night at a hotel costs more than their flight, Gerstner said. “I spent money on cool, well-designed rooms that I barely spent time in,” she said. “We need a change because hotels are too pricy,” she said.

According to Gerstner, guests do not want to be swallowed up in a hotel, but rather enjoy local experiences. That is the reason WOM’s capsule hotel will not have a restaurant. “There is no hotel restaurant that can compete with the best restaurants in Tel Aviv,” she said.