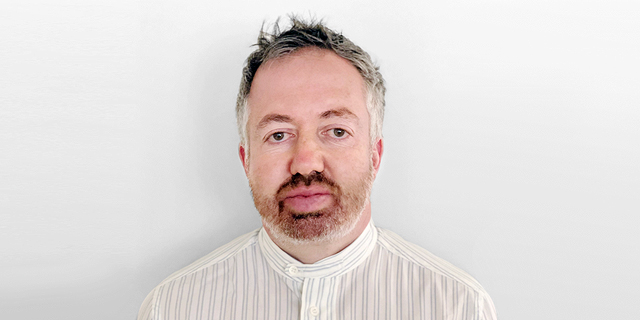 New York-based cybersecurity company BigID Inc. has raised $50 million in equity from nine investors, according to documents the company filed to the U.S. Securities and Exchange Commission last week. Replying to Calcalist’s request for a comment Sunday, BigID CEO Dimitri Sirota confirmed the funding round, adding that the company is still in the process of raising funds and the final sum is expected to surpass $50 million.

Founded in 2015, BigID develops a data protection product that uses machine learning algorithms to track and guard enterprise customer and employee data. The company’s product, launched in 2017, is designed to help organizations address new data protection, privacy, and governance requirements such as China’s Cybersecurity Law and the European Union’s General Data Protection Regulation (GDPR), which came into effect in 2018. Prior to this round, BigID has raised $46 million in funding, from investors including Comcast Ventures and enterprise software company SAP SE. The company employs several dozens of people, 45 of them in its research and development office in Tel Aviv and the rest in offices in Paris, London, and the U.S. 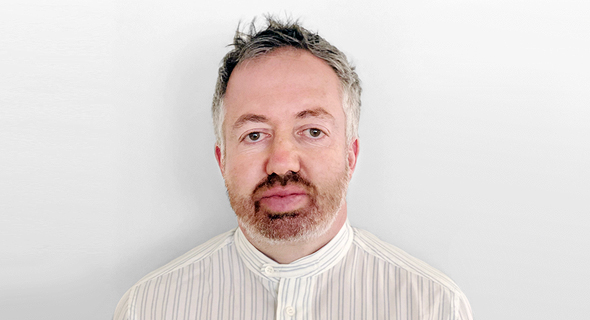