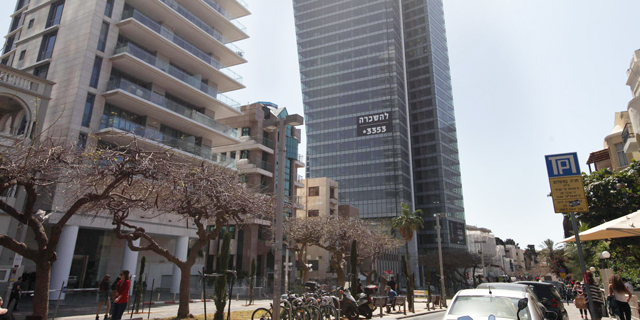 Upcoming TASE IPO could net its international shareholders a 40% premium. In 2018, TASE sold most of its securities to five international funds. Now 31.7% is being offered to institutional investors and the public. Read more

Daniel Birnbaum steps down after 12 years as SodaStream's CEO. Birnbaum will continue as the company’s chairman, while deputy CEO Eyal Shohat will take over Birnbaum’s position. Read more

Exclusion of Haredi Jews from workforce could cost Israeli market over $100 billion a year, official says. According to data by the Israeli Ministry of Finance, the employment rate among Haredi men has been in a downward trend in the past two years. Read more

Over 4 million tourists spent nearly $6 billion in Israel in 2018. According to a 15,000 tourists survey published by the Israel Ministry of Tourism, Jerusalem was the location most frequented by visitors, attracting 77.5% of all tourists in the country. Read more