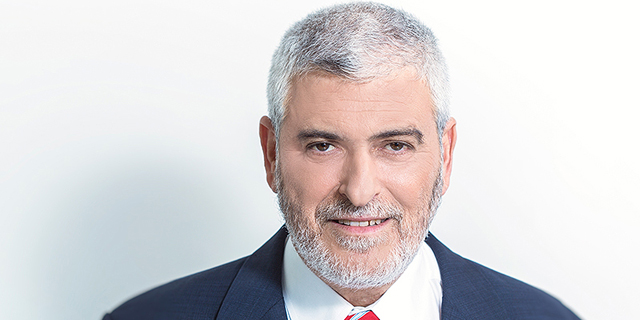 Arik Pinto, the bank's CEO since 2016, is one of three Israeli bank CEOs to announce their resignation in recent months

The board of directors of Bank Hapoalim, Israel’s largest bank, has chosen Dov Kotler as a successor for Arik Pinto, Poalim announced Monday in a filing to the Tel Aviv Stock Exchange. Pinto, who announced his retirement in April, worked at Hapoalim for four decades and served as CEO since 2016. He will be stepping down at the end of the year, the bank said.

Kotler, 63, was formerly the CEO of Hapoalim’s credit card business Isracard, which was floated on the Tel Aviv Stock Exchange in April. Since 2015, Kotler has served as the chairman of real estate investment firm Iintoo Investments Ltd. 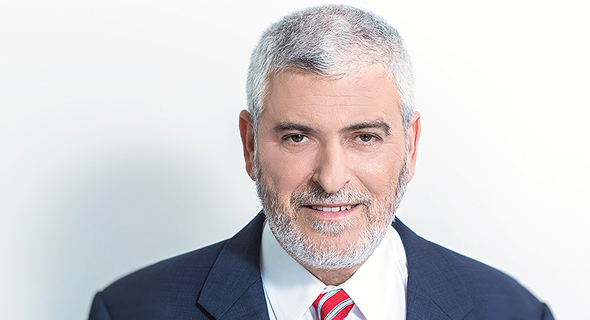 On Monday, Discount named Uri Levin, the head of its New York division, as its new CEO.