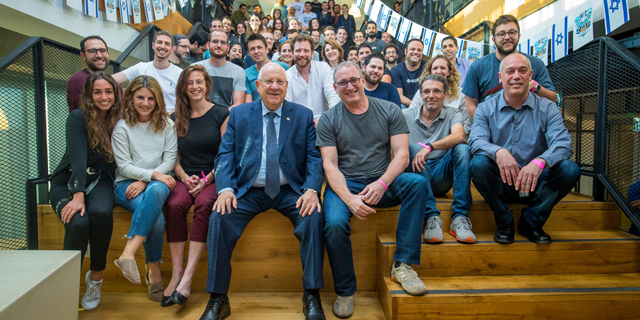 The second feature Waze revealed, available since Monday, is a toll pricing feature that is also available in the U.S.

Alphabet-owned navigation app developer Waze announced on Monday two new features to be rolled out in Israel. The first is the addition of a female pronouns option to navigation voice "Sivan," one of five voices currently available in Hebrew. The new feature will be available as of July 21, the company said.

The second feature Waze revealed, available since Monday, is a toll pricing feature that is already available in the U.S. The new feature notifies users of any fees when calculating a route, enabling better and more economic planning.