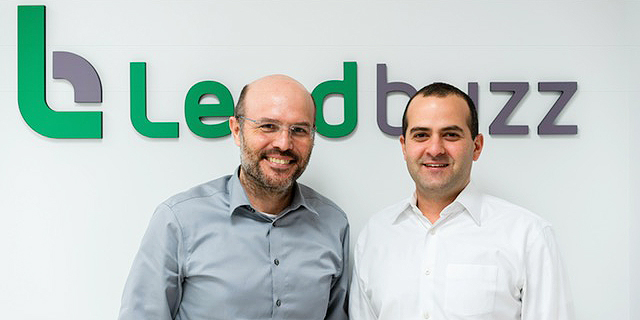 One is home-grown, the other an outsider: Discount and Hapoalim's New CEOs; Auto loan company Lendbuzz raises $150 million in debt financing, equity

One is home-grown, the other an outsider: Discount and Hapoalim's New CEOs. Uri Levin is set to enter Lilach Asher-Topilsky’s shoes as CEO of Israeli Bank Discount and Dov Kotler will inherit Arik Pinto as CEO of Hapoalim. These are the challenges they will face. Read more

Tel Aviv drops eight spots on Dell’s Women Entrepreneurs index. Tel Aviv came in at 32 out of 50 on Dell WE Cities index, which ranks cities around the world according to their attractiveness to female entrepreneurs. Read more

Navigation app Waze to add female pronouns option in Israel. The second feature Waze revealed, available since Monday, is a toll pricing feature that is also available in the U.S. Read more

Teva falls on pre-market trading after Morgan Stanley downgrade. Teva recently reached an $85 million settlement with the State of Oklahoma regarding its alleged role in the state’s opioid crisis, but is still facing many more claims. Read more