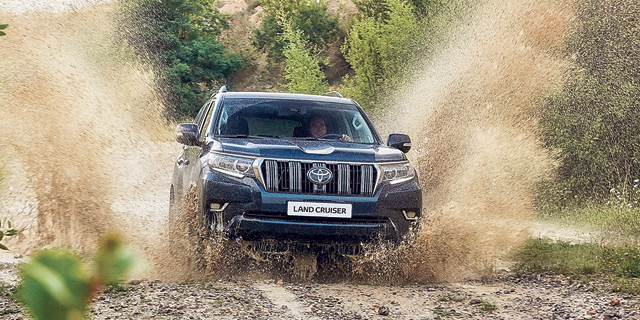 As part of the agreement, Toyota and Volvo have both announced that they will be implementing UVeye’s inspection systems at some of their locations around the world.

Founded in 2016, UVeye develops machine learning and computer vision technology for the automatic external inspection of vehicles. The system scans the vehicle for a few seconds while it is moving, and is able to detect external or mechanical defects as well as abnormalities, changes to the car, or foreign objects stuck to it. The company has raised $35 million to date.

1.
The truth behind Uveye
nonsense. Amir’s father, David Hever is the owner of Elgoteam, a security company in Israel. Elgoteam developed a few years ago undervehicle scanning system which was a huge technical failure. since the product had so much negative impact, his sons are trying to launch a similar system with some modifications but with significant technical issues as a seperate company called Uveye. Do they think that everyone is stupid enough to buy their false storiesElgoteam