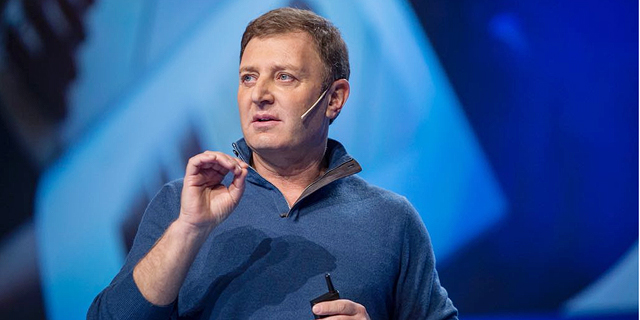 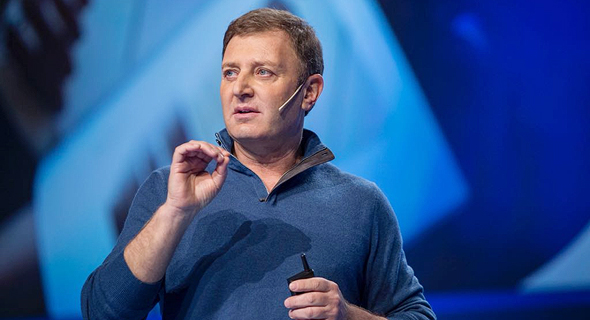 Waze launches new carpool feature in Israel. The feature enables drivers to invite multiple passengers to join their carpool during different stages of the journey, and will also adjust the driver’s route to include High Occupancy Vehicles (HOV) lanes if the car has at least three passengers onboard. Read more  One in four Israelis feels they face discrimination, survey shows. According to a new survey by Israel’s Central Bureau of Statistics, 27% of the country’s population feels that it is being discriminated against on grounds of either age, nationality, ethnicity, skin color, religion, gender, sexual orientation, or physical or mental disability. Read more   Ahead of new regulation, scooter-sharing service LEO shuts down Tel Aviv operation. LEO intends to continue operating in other Israeli cities and to resume its Tel Aviv service at a later date. Read more   Barclays promotes Ilan Paz to lead Israel operations. Pending the approval of the Bank of Israel, Paz will assume the position immediately. Read more