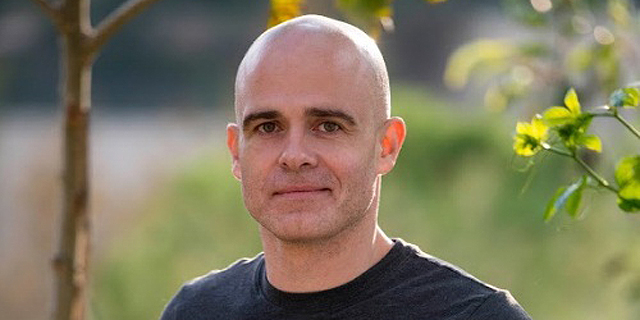 In November, when the company completed a $60 million funding round, it was valued at $330 million

Jerusalem-based content creation app developer Lightricks Ltd. has completed a $135 million series C funding round, the company announced Wednesday. The round, raised according to a $1 billion valuation, was led by Goldman Sachs Private Capital Investing. Insight Partners, Viola Ventures, and ClalTech, the tech investment arm of privately-held holding company Access Industries Inc., also participated. The round brings Lightricks’ total funding raised to date to $205 million, the company said. In November 2018, when the company completed a $60 million funding round, it was valued at $330 million.

Founded in 2013, Lightricks develops mobile apps for image and video editing. The company’s best-known product is selfie-editing app Facetune. Lightrick’s apps have been downloaded over 180 million times and have nearly 3 million paying subscribers, according to company statements. In a statement, Lightricks said it will use the additional funding to accelerate the development of new artificial intelligence-based content creation tools and for strategic acquisitions and global expansion. Lightricks, which currently employs 250 people in Israel and the U.K., is set to open a third office in Germany this year. The company is also looking to double the number of employees by 2020. In an interview with Calcalist, Lightricks co-founder and CEO Zeev Farbman said that the company’s accelerated growth has led it to raise more than $200 million in equity in less than a year. “We went from annual revenues of $50 million last year to $150 million this year,” he said. “We started the year with 150 employees and will end it with 320. It is well and good to be profitable, but we needed more cash.” Farbman said that Lightricks is currently negotiating four potential acquisition deal.