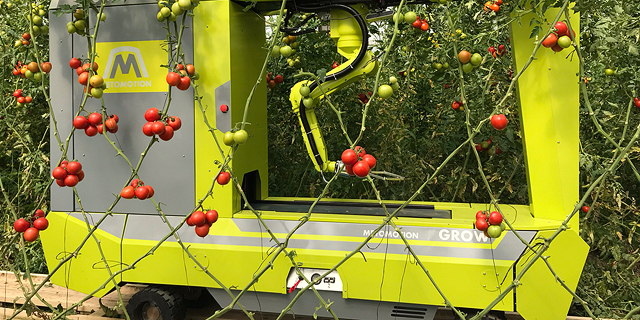 MetoMotion’s robot is also capable of performing other labor-intensive tasks in greenhouses, such as pruning and de-leafing

Founded in 2016, MetoMotion develops a robotic system for labor-intensive tasks in greenhouses. Currently, the company’s robot is able to pick tomatoes, using 3D vision and machine vision algorithms to identify and locate the tomatoes that are ready to be picked, and is designed for easy integration with existing greenhouse infrastructure. The company’s robotic technology is also able to perform other labor-intensive tasks such as pruning and de-leafing, according to the company. 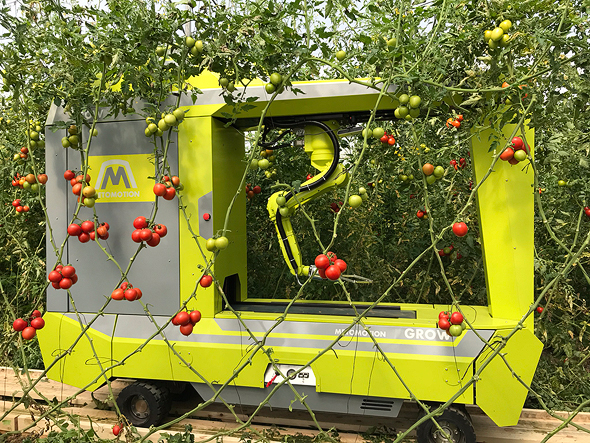