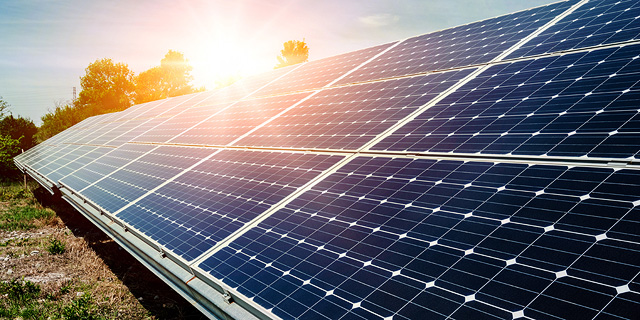 A petition was filed Monday in Tel Aviv by Austrlian investment fund Ilwella, as a representative of a group of Utilight’s creditors

Israel-based solar cell printing startup Utilight Ltd. is on the verge of collapse, according to a receivership petition filed Monday at a Tel Aviv district court. The petition was filed by Austrlian investment fund Ilwella Pty Ltd., as a representative of a group of Utilight’s creditors. According to the filing, Utilight owes the group $7.26 million and lacks the financial means to return the debt or fund its continued operations. Founded in 2009, Utilight develops printing technology for the PV metallization process of c-Si solar cells and employs several dozens of people. In 2017, the company received approval for a grant worth NIS 4 million (approximately $1 million at the time) in exchange for the establishment of a factory in a kibbutz near the Gaza strip at a NIS 20 million investment. While the grant agreement is legally binding for five years, Utilight has to date not established the factory or proved that it could meet the terms of the contract, and so the company has not received the grant yet.

According to Monday’s filing, Utilight raised the $7.26 million credit line in 2017 via bonds issuance, and another $800,000 from the same group in 2018-2019, later exchanged for stock. The date for returning the loan was first set for January 1, but was postponed twice, to September 20. Ilwella has asked the court to enforce the floating charge agreement the group has with Utilight for the company’s entire assets. If a receiver is appointed, Ilwella said, the group will fund the company’s operation for a short duration.