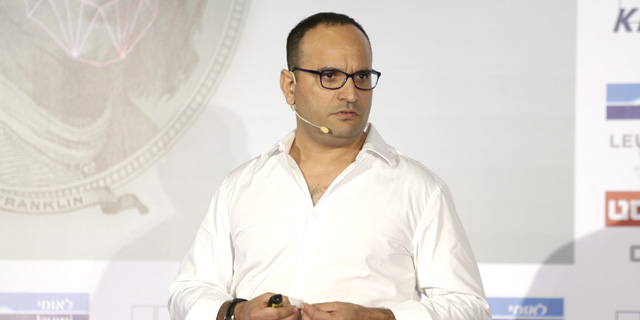 Nuvei Corporation has completed its $889 million acquisition of payment technology company SafeCharge International Group Ltd., the latter announced Thursday. On Friday, SafeCharge will delist from the London Stock Exchange, where it listed in 2014 according to a company valuation of $400 million. SafeCharge specializes in payment processing, smart payment, and risk management technologies. The company, which employs around 400 people globally, has a research and development center in Tel Aviv. The company lists Israeli taxi-hailing company Gett, Israel's national airline El Al, and Nespresso among its customers.

SafeCharge was founded in 2006 by CEO David Avgi and Israeli businessman Teddy Sagi. Sagi held approximately 68% of the company via Northenstar Investments Ltd., meaning he will see around $600 million from the acquisition.