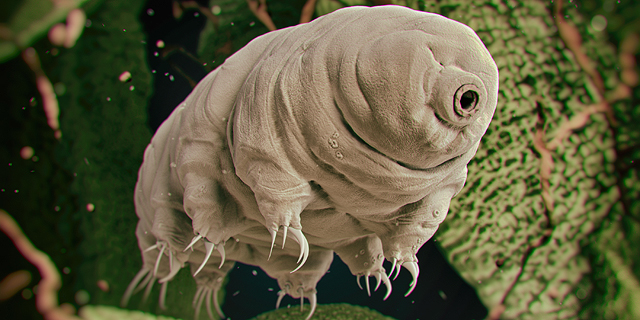 Beresheet May Have Unleashed a Horde of Water Bears on the Moon, Report Says

When Israeli spacecraft Beresheet crashed on the Moon in April it may have left more than just rubble on its surface. The spacecraft was carrying a DNA bank containing 30 million pages of information, human DNA samples, and thousands of tardigrades, microscopic creatures better known as water bears, American entrepreneur Nova Spivack told WIRED magazine in an interview published Monday. Spivack heads the Arch Mission Foundation, a nonprofit dedicated to archiving human knowledge as well information on earth species and spreading them through space. The DNA bank on Beresheet was one of the Arch Mission Foundation’s projects.

Water bears are considered extremely resilient and are assumed to survive all environmental conditions, including those in space. The water bears sent to the moon were dehydrated and in a dormant state in which all metabolic processes are stopped. These animals can potentially be revived in the future, Spivack said. 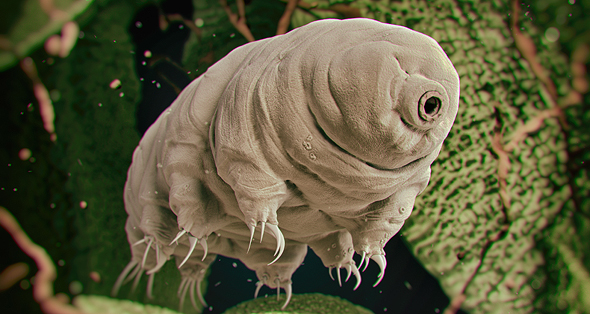