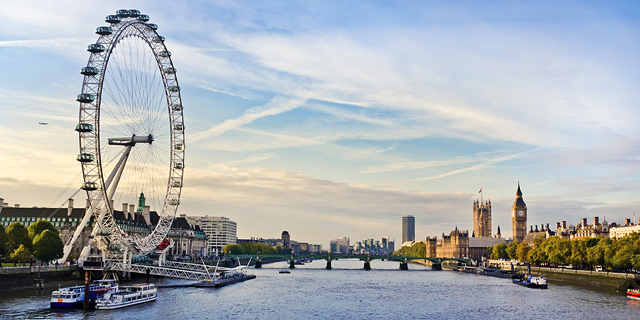 Israeli satellite operator Spacecom successfully launches AMOS-17; Source: Frutarom had a mechanism for payments it wanted to “make under the radar.”

Source: Frutarom had a mechanism for payments it wanted to “make under the radar.” As IFF worked to integrate Frutarom, for which it paid $6.4 billion in 2018, it learned of allegations that Frutarom made improper payments to customer representatives. Read more

Ready for takeoff: these startups are going to London. The first group of startups selected to participate in Calcalist's upcoming Mind the Tech Conference in London revealed. Read more

Vonage buys assets of artificial intelligence startup Over.ai. Over.ai develops voice AI and natural language technology for call centers. Read more Together Pharma announces international certification for Ugandan medical cannabis farm. The Tel Aviv-listed medical cannabis company said the certification will enable it to sell its products in Europe. Read more Israel to examine increasing population density in major cities. Even though the general population density in Israel is one of the highest among OECD countries, the density in cities is relatively low, according to the Israel Planning Administration. Read more