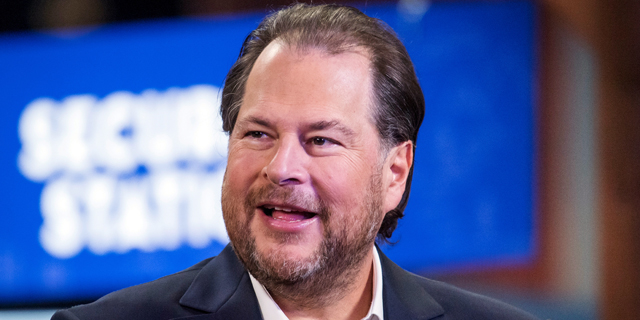 In January, Calcalist reported that Salesforce was in talks to buy the workforce management software company for around $1.5 billion 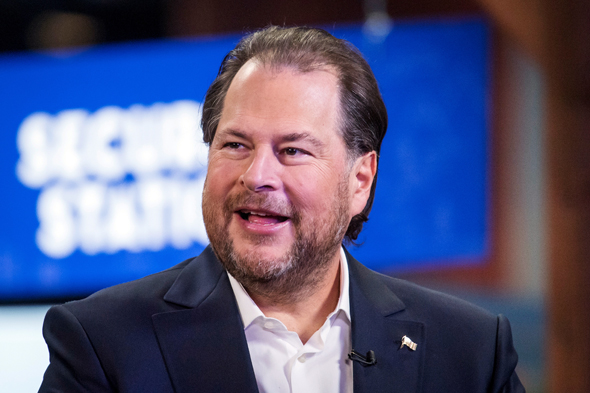 In 2016, Salesforce selected Clicksoftware as a primary software provider. Under that agreement, Clicksoftware became a workforce management arm of Salesforce. Salesforce’s Israeli operation currently has around 500 employees, boosted by the 400 people it gained following its 2018 acquisition of Israel-based marketing analytics company Datorama Ltd., which was valued at over $800 million. In May, Salesforce acquired Tel Aviv-based conversational AI startup Bonobo, incorporated as Bonobot Technologies Ltd., in a deal estimated at $50 million. Two Hundred out of Clicksoftware’s 700 employees are based in Israel. Following the acquisition, they are expected to join Salesforce’s local research and development center.

Elad Donsky, Salesforce’s vice president of engineering and head of Israel research and development, told Calcalist Tuesday that following the acquisition, Salesforce will grow its Israeli R&D center to over 600 employees. “We are planning to increase our local activity significantly in coming years,” he said.