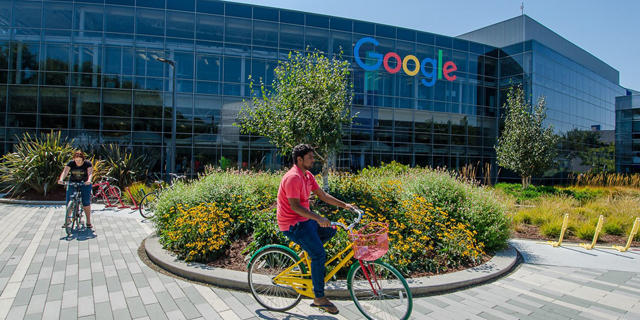 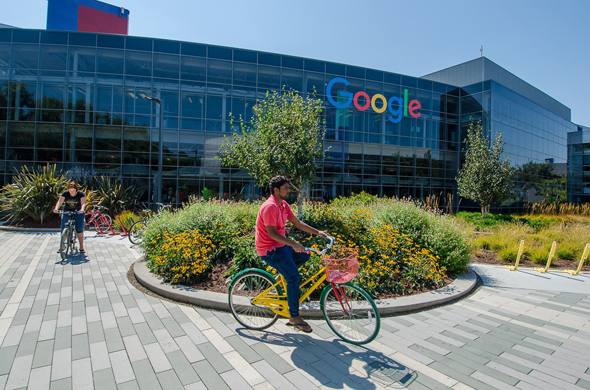 What the latest streak of mega-investments means for Israeli tech. This summer has been good for the Israeli tech industry, with three massive deals bringing in over $500 million combined. Read more

Mind the Tech 2019 | London awaits Israeli innovation: who’s who at Calcalist’s MindTheTech conference. On September 11-13, top tier innovation leaders from the U.K. and Israel will gather in London to take part in an exclusive innovation event held by Calcalist. Read more

South Korean food conglomerate Lotte to scout for Israeli startups. Lotte Chairman Shin Dong-bin is currently on a visit to Israel to meet with Israel's Minister of Economy Eli Cohen as well as executives from the Israeli tech ecosystem. Read more

Opinion | Of Sharks and Nuclear Power Plants. Researcher Dov Greenbaum examines what nuclear scientists can learn from the Discovery Channel's Shark Week when it comes to changing public perception of their field of research. Read more

Israeli court approves SEC request to question Israelis in connection to Mobileye’s insider trading investigation. In 2017, the SEC opened two investigations, one against American citizens and one against Israeli citizens, into whether information about Intel’s $15.3 billion Mobileye acquisition was leaked before the public announcement and used for illicit profit. Read more