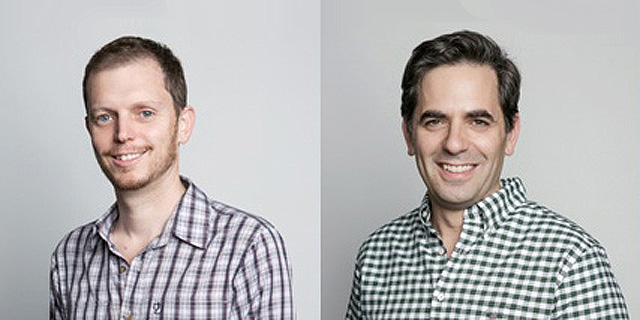 Two of the founders of Israel-based cybersecurity company Cyvera Ltd. will have to pay back tens of millions of dollars to the company’s third founder, despite him waiving his stock rights prior to the company’s acquisition by Palo Alto Networks Inc., according to a Thursday Tel Aviv court ruling.

Cyvera was founded in 2011 by Netanel Davidi and Uri Alter, and soon after, Moshe Ben Abu joined the venture. The agreement between the three was that each founder would hold one million of the company’s three million shares issued. In January 2013, Ben Abu signed a waiver for two quarters of his shares without compensation. In June, he waived the remaining third, leaving him with 45,000 shares. His part was returned to the company and split between other shareholders, chief among them Davidi and Alter. 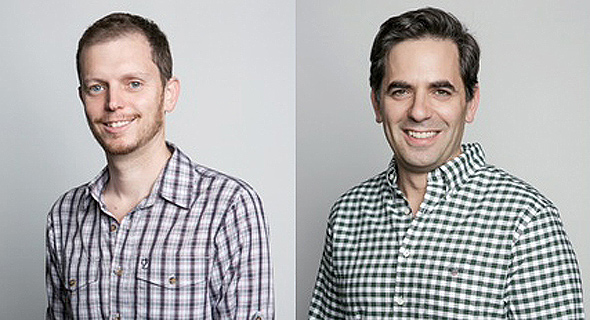 In a letter sent to Davidi and Alter following the acquisition deal, Ben Abu, represented by Israeli law firm M. Firon & Co., claimed that the two exploited, misled, deceived him, and breached his trust.

Davidi and Alter, represented by Israel-based law firm Meitar Liquornik Geva Leshem Tal, claimed that Ben Abu waived both his stock and his employment contract with the company, where he worked as an advisor and senior employee. They further claimed he had waited a year after being made aware of the reason for the waiver to send the letter, in which he demanded his waiver be cancelled. During that time period, Davidi and Alter said, they had sold their stake in the company and changed the situation irrevocably. Ben Abu, they further said, signed off on the sale to Palo Alto himself.

In their answer to the court, Davidi and Alter claimed that in 2011, shortly after the company was founded, certain faults in Ben Abu’s behavior started becoming apparent. He proved to be unreliable, they said, and his behavior and lifestyle caused the company damages and much embarrassment, potentially alienating investors. The agreement regarding his stock waiver came about after he himself understood that he could not continue with the company, they said.

Ben Abu was offered to give up his stake in return for compensation according to his involvement in the company, which was very minor, Davidi and Alter said. At the same time, his work hours were cut and his monthly salary was upped, they added. They further said Ben Abu understood what he was signing.

One of the main issues discussed during the four-year legal battle was who was responsible for coming up with and developing Cyvera’s product. Ben Abu claimed he developed what would become the company’s flag product and offered it to Davidi and Alter, whom he said did not have any prior cybersecurity knowledge. Davidi and Alter, on their side, claimed they came up with the product but approached Ben Abu to develop it, as he was known to be an expert in the domain.

Ben Abu submitted to the court emails in which he described to the other two what could be done in certain scenarios “had we existed,” referring to the product as “our product.” The judge, therefore, ruled that shortly before the company was founded, Ben Abu presented to Davidi and Alter a product that later became the basis to Cyvera’s flagship product. Another piece of evidence Altuvia found to support Ben Abu’s claim and contradict Davidi and Alter’s statement that they came up with the product by themselves was a grant request submitted to the Israeli chief scientist office.

Ben Abu’s original one million shares were given to him without an investment on his side, leading judge Altuvia to rule that he brought another form of economic value to the company. “The plaintiff’s claim that he is the brains behind Cyvera’s technology and was recruited due to the technology he had developed prior to meeting (Davidi and Alter), must therefore be accepted,” Altuvia wrote.

The second issue discussed during the legal process was the circumstances that led to Ben Abu signing the waiver. Ben Abu claimed he was pressured into the action by his two partners, who presented him with false information, hid certain relevant facts from him, and ganged up against him while receiving one-sided legal counsel.

According to the ruling, near the time Ben Abu signed the waiver, Davidi and Alter sold part of their stake for $5.1 per share. At the same time, other shareholders joined the company according to a $35 million valuation. The judge called the terms set for Ben Abu “unreasonably terrible.”

Altuvia ruled that Davidi and Alter took advantage of Ben Abu’s naivety and inexperience and of his mental distress at the time. If Davidi and Alter were of the opinion that Ben Abu cannot be a shareholder, he wrote, the reasonable, acceptable thing to do was to buy him out according to a fair valuation, an option that was never brought up.

3.
Gal Diskin? Lol
He built the manipulation platform .... On employee on Uri , Nati, and the Americans
2.
former former employee @ PANW
(NC)
1.
Everyone familiar with this knows Gal Diskin create the tech in Cyvera and not Moshe
(NC)