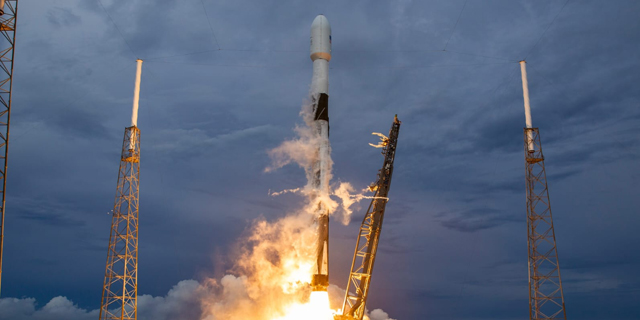 Tel Aviv-listed communication satellite company Space Communication Ltd. (Spacecom) is about to become a company without a controlling shareholder. The trustee appointed for the company's controlling 54% stake has hired Discount Capital, the investment arm of Bank Discount, to distribute the shares on the Tel Aviv Stock Exchange, according to one person familiar with the matter who spoke to Calcalist on condition of anonymity. The distribution is set to start in a few days unless the company's market capitalization drops significantly, the person said.

The 54% stake is currently held by Mizrahi-Tefahot bank, Clal Insurance Enterprises Holdings Ltd., insurance company Menora Mivtachim Group, Psagot Investment House Ltd., and Altshuler Shaham investment house. The five obtained ownership of the stake after controlling stakeholder Eurocom Group, which went into receivership in 2018, defaulted on a NIS 800 million loan. Trustee Chagai Ulman has been trying to sell the stake for the past year. 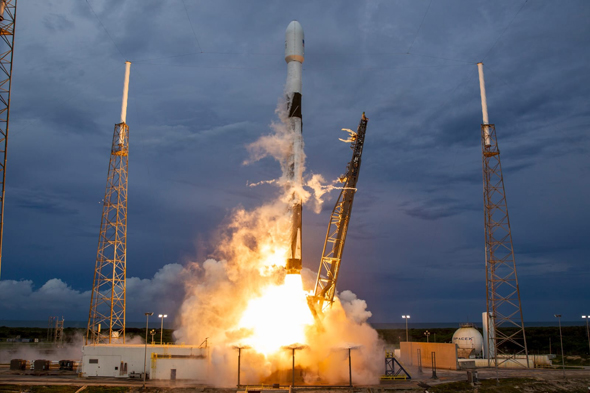 In July, Calcalist reported that Israeli businessman Aaron Gover Frenkel was looking to acquire the stake at NIS 9 ($2.59) per share, reflecting a company valuation of NIS 187 million ($53.8 million), which would have meant a NIS 35 million (around $10 million) cut for the institutional investors. As Frenkel declined to up his offer, the holders decided to wait for the launch of Spacecom's AMOS-17 satellite, hoping that a successful launch will raise the company's valuation. In the ten days prior to the launch, Spacecom's stock rose by 40%, completing a 155% increase since the beginning of 2019, and reaching a market cap of NIS 320 million ($92 million).

AMOS-17 was launched on Tuesday, but since then Spacecom's stock has fallen to a market cap of NIS 273 million ($78.55 million). The shares were set to hit TASE the same week, the person familiar with the matter said, but the devaluation has delayed the plan.

Spacecom has bond covenants of NIS 1.6 billion (around $459 million), which it will need to start repaying next year. According to the terms, a change in the controlling shareholders enables bondholders to demand immediate repayments.

Mizrahi-Tefahot, Clal, Menora, Psagot, and Altshuler will need to decide this week whether to sell the stake on TASE or wait for a better acquisition offer. A better offer could see some money repaid to Eurocom's creditors: Discount, Hapoalim bank, and the First International Bank of Israel. The three have so far managed to collect only a few tens of millions of shekels from a NIS 1.2 billion debt ($345 million).

Estimates in the market are that the institutional investors will prefer to sell the stake as soon as possible, as they understand that selling the controlling stake for NIS 1 billion (around $287 million), as Eurocom attempted to do four years ago, is no longer realistic. No matter the decision, Spacecom's bond covenants mean the company is still in deep trouble and will need to find additional revenue sources soon.