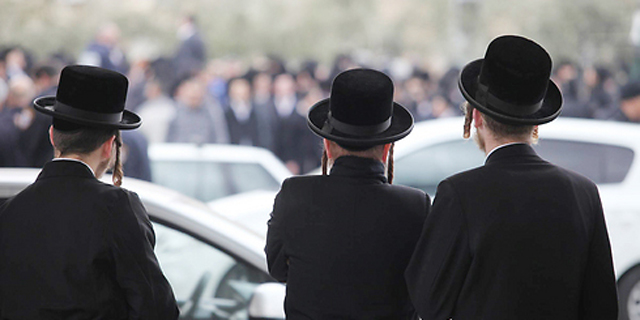 For many members of the ultra-Orthodox community, forbidden to own smartphones and restricted in their use of the internet, the tablets function as a portal for obtaining “Kosher” information and communicating with rabbis and public servants

Forget about the old charity box, the customary donations at ultra-Orthodox synagogues in Israel are now going digital, via tablets. For many members of the ultra-Orthodox (Haredi) community, forbidden to own smartphones and restricted in their use of the internet, payment tablets at synagogues represent a first contact with a technology that most of us use all day, every day. Thousands such tablets have already been installed in synagogues in Haredi strongholds such as Bnei-Brak and Jerusalem, according to Arie Hershler, CEO of Kesher, a communications and online payments company which operates a Haredi tablet service. According to Hershler, the annual donation and payment turnover recorded on these tablets comes to NIS 500 million (approximately $143 million). His service lists 6,000 optional recipients, from synagogues to charities and other organizations. Synagogues get the service at a favorable rate, Hershler said, but organizations can also pay to be featured higher up on the list. 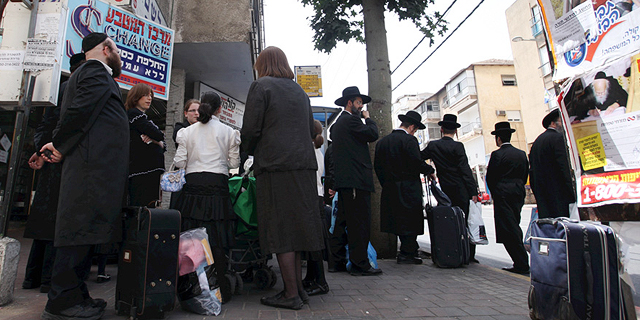 For a community continuously fending off technological advancement and the free flow of information afforded by the internet, the introduction of donation tablets is a major step towards digital literacy. According to Hershler, what started as a payments device has evolved to answer for other community needs: charging pre-paid public transport cards, geo-locating a nearby Minyan, a Jewish prayer quorum consisting of at least 10 men, and even for managing the now smart synagogue, for example turning on the light or the air-conditioner when the man in charge is not available, for a small fee of several shekels. The internet connection on these devices is still tightly monitored, only allowing access to websites pre-approved by the rabbinical authorities. “Still, this is a revolution for the Haredi public,” Hershler told Calcalist in a recent interview. “Before us, no one here knew how to operate a touch screen.” Synagogues depend on customary membership payments as well as donations and payments for special events, such as bar mitzvahs. Traditionally made in cash, growing dependency on credit cards has forced rabbinical authorities to give their stamp of approval to new payment methods. The first company to introduce credit and digital payment terminals to synagogues was Nedarim Plus Financial Services Ltd., which launched its credit card payments service four years ago. “It caught on like wildfire,” Nedarim Plus CEO Eliyahu Aroes told Calcalist. It’s almost like gaming to them, he said. According to data by Nedarim Plus, to date, its payments terminals processed donations amounting to nearly NIS 300 million (approximately $86 million). The company has 100,000 registered members. In lieu of internet connection, many of the payment tablets have also been transformed into a portal for information and communication. Among the applications added by Kesher and Nedarim Plus are ones that lets people call for emergency assistance on Shabbat, an informative app listing medications that are kosher for Passover, and a complaint forum that allows members to communicate with their rabbinical leaders and political representatives.