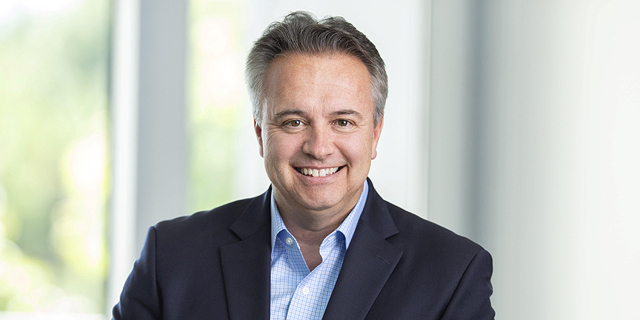 Funding Is on the Rise, and With It, Expectations

Israel is experiencing the summer of gigantic funding rounds. What does it mean about the local tech ecosystem?

It started in April when online insurance company Lemonade Inc. announced the completion of a $300 million series D funding round, led by Japan’s Softbank Group, which brought its total funding to $480 million. What followed is the summer of gigantic funding rounds for Israeli companies. In June, LiDAR startup Innoviz Technologies Ltd. raised an additional sum of $38 million, bringing its series C funding round, first announced in March, to $170 million. On July 30, Tel Aviv-based team management startup Monday.com Labs Ltd. announced a $150 million series D round, raised at a company valuation of $1.9 billion. The next day, Jerusalem-based content creation app developer Lightricks Ltd. has completed a $135 million series C funding round, raised according to a $1 billion valuation. A week later, it was cybersecurity company Cybereason Inc. that received $200 million from Softbank, bringing its total funding raised to date to $400 million. 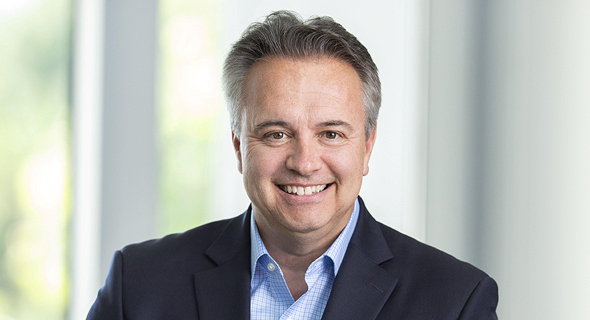 “Venture capital has changed dramatically in the last decade,” Scott Brady, a partner at Eric Schmidt’s venture firm Innovation Endeavors, told Calcalist in a recent interview. “We are seeing capital consolidation to an unprecedented degree in the upper echelons of the market, with players like Softbank,” Brady said, adding that for companies to pique the interest of the giant venture funds, they must have an enormous potential for profit. Based in Silicon Valley, Innovation Endeavors has backed more than 30 companies since it launched in 2010. After maintaining a substantial presence in Israel for years, it no longer has local representation. According to co-founder Dror Berman, this is due to the evolution of the Israeli tech ecosystem. “Companies no longer start in Israel before heading abroad, they are launched as global operations from day one,” Berman said in a recent interview with Calcalist. To support its Israeli portfolio companies, Innovation Endeavors has opened a New York office. 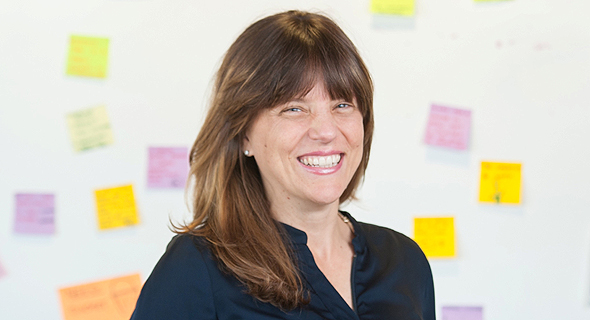 “I see in Israel the same change I’ve seen in Silicon Valley in the past,” Anat Binur, a former investment partner at Innovation Endeavors and now co-founder and CEO of Israeli food allergy startup Ukko Inc., told Calcalist. “I see entrepreneurs interested in solving broad issues. They focus on the mission and utilize interdisciplinary technologies. Initiatives flow from academia to industry,” she said. “These entrepreneurs need funding and time, and both are more difficult to find in Israel.” Berman said he sees three major trends influencing the tech industry today: unprecedented data collection capabilities, newfound computational abilities, and engineering developments, from robotics to synthetic biology. With these technologies, he said, “you can do things much faster, but it also takes a village. Companies simply cannot do it all on their own,” he said. “Which is why we create joint initiatives.” According to Brady, there are more and more disciplines that never used to mash before and are now being utilized together, like computational biology, robotics, and data. “Companies are more ambitious, more disruptive, and more structurally complex, and they need bigger funding,” he said. 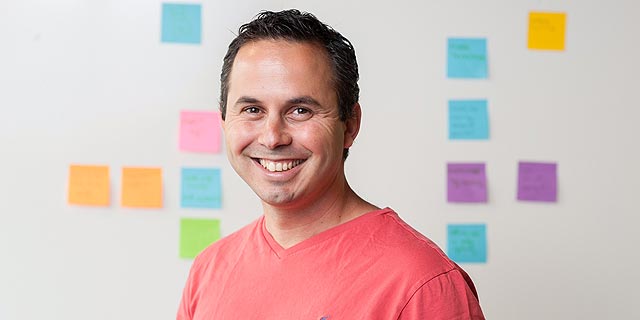 According to Berman, one of the fields ripe for disruption is digital health. “In the coming years, we will see ten times the number of companies in the health tech sector,” he said. According to Brady, the old venture model is becoming irrelevant as sophisticated startups need more from their investors than money and a venture partner on the board of directors. “There is enough money out there,” he said. However, Brady said, more of that money is going into the top of the market, funding an exclusive group of companies, and not distributed equally across the ecosystem. “This available capital enables the development of a new type of company,” Berman said. “The Softbanks of the world are looking for a super-mega-homerun; they need an Uber-level exit.”