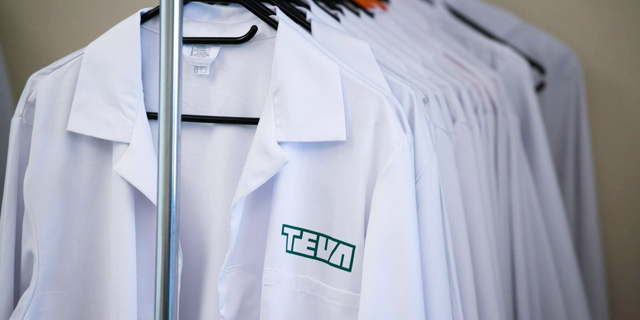 Winners and Losers of the Week: Ousted Cyvera Co-Founder Who Won Back His Share in Court Is This Week’s Winner

Selection of this week's winners and losers by CTech's Editor

This week’s winner is: Ousted Cyvera co-founder Moshe Ben Abu, who will be receiving millions of dollars from his fellow Cyvera co-founders, according to a Tel Aviv court ruling earlier this week. Ben Abu waived most of his stake in Cyvera prior to its acquisition by Palo Alto Networks for around $200 million in 2014. He later claimed that he was tricked by his two fellow co-founders. Read more

This week’s losers are: 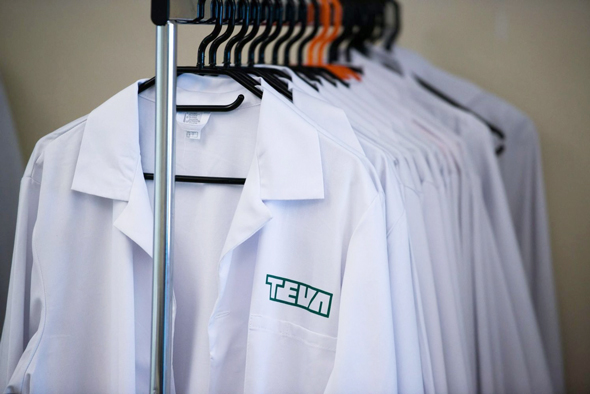 Teva’s losses did not stop it from awarding its employees $390 million-worth of bonuses. Read more

Digital wallet startup Colu, for having to back-track on its ICO. In early 2018, Colu raised $20 million in an initial offering of its own cryptocurrency, Colu Local Network (CLN); this week, the company announced it will buy back its crypto coins. Read more