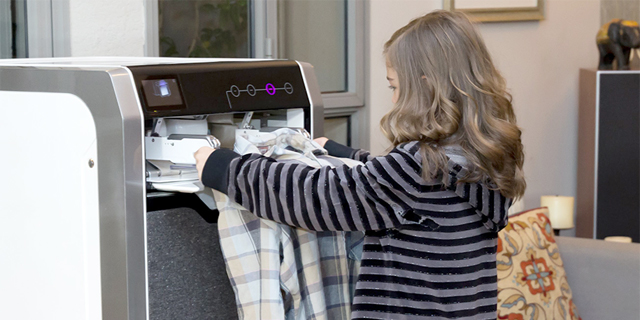 Forget Chores, There's a Robot for That

From folding your laundry to cleaning toilets, these five robots will do your dirty work for you

You come home from a long day at the office only to find all the messes you left there in the morning still waiting for you to tidy up. Instead of having a coffee or snuggling on the sofa with Netflix on, you find yourself rolling up your sleeves and tending to your well-neglected cave. In these moments, don’t you wish you had some kind of magical device that could take care of at least some of that work? The good news is that robots are here to the rescue. The bad news, however, is that they may set you back significantly more than the average cleaning service. From folding your laundry to cleaning toilets, below are five Israeli companies developing robots that will do your dirty work for you. 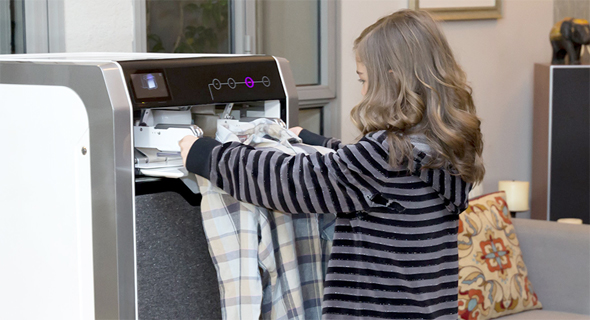 Funding to date: $7 million, according to Pitchbook data

Robomow, incorporated as Friendly Robotics Ltd., acquired by Ohio-headquartered lawn products company MTD Products Inc. in 2017 for an undisclosed amount, develops a robotic lawnmowerUsers can schedule lawn mowings by Robomow’s robot through Alexa or a dedicated mobile and web app. The robot’s rechargeable battery delivers a running time of up to three hours covering an area of up to 500 square meters between charges, according to company statements.

Funding to date: $3 million, according to Pitchbook data

While not aimed at the home market, Tel Aviv-based Skyline Robotics Ltd. develops technology that takes care of one of the most hated chores of all, window cleaning. Skyline’s technology enables upgrading existing machinery in skyscrapers like cranes and lifts into window-cleaning robots. The technology can be adapted in the future for a wide range of applications, including gutter cleaning and ice removal, according to company statements.

Funding to date: $83 million, according to Pitchbook data

Funding to date: $3.1 million, according to Pitchbook data

California-headquartered FoldiMate Inc. develops a standard washing machine-sized robot that folds laundry. Users manually feed each item into the FoldiMate machine and watch as it neatly folds shirts, blouses, pants and medium-sized towels. However, the machine is unable to process small items such as baby clothes or very large items such as large bedding. The robot can fold up to 25 items in 5 minutes, according to company statements.

Haifa-based Toibot Ltd. develops a motorized robot that will autonomously clean your toilet. The company’s toilet cleaning robot is hidden inside the toilet bowl, and includes an elastic robotic arm with a rotating brush that cleans the toilet bowl at the push of a button. The brush moves along the toilet brim on both up and down axis.

1.
Robots For House Work
Robots may have a knack for super-human strength and precision, but they still struggle with some basic human tasks. Check out our Comprehensive learning paths to start your machine learning and deep learning journey today. These paths have been created after taking inputs from industry mentors. Visit:- https://insideaiml.com/