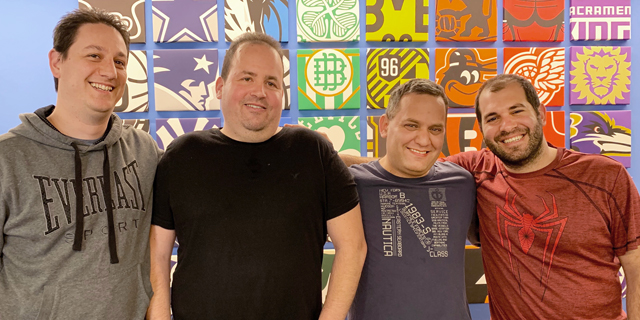 Having announced a $23 million funding round earlier this month, the company has rented out a second floor at its Tel Aviv area office building

WSC Sport’s video technology analyzes sports broadcasts in real-time, using artificial intelligence and machine learning to identify the various components of each sport and generate customized video highlights of every player and team. The company lists the NBA, American Major League Soccer, and Cricket Australia as customers.The company’s recent round brought its total funding raised to date to $39 million. 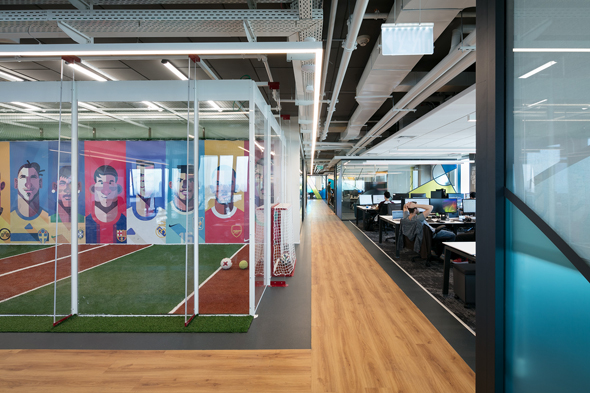