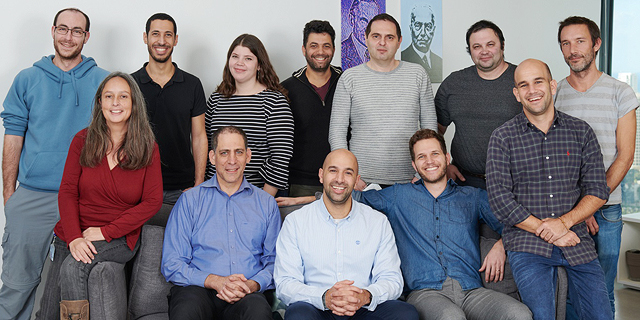 Porsche Ventures, the investment arm of the sportscar subsidiary of German carmaker Volkswagen, has invested $2 million in Tel Aviv-based semiconductor startup TriEye Ltd., the latter announced Wednesday. The new investment brings the company’s series A funding round, first announced in May, to $19 million.