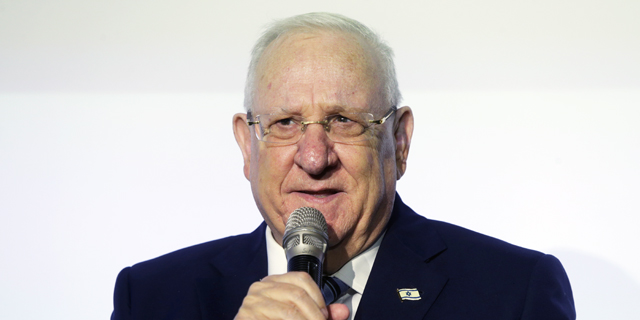 Israeli President Reuven Rivlin will be holding an urgent meeting at the beginning of the week to discuss Israel’s medical cannabis reform, set to come into full effect on September 1.Prime Minister Benjamin Netanyahu is also on board with Rivlin’s agenda. Senior executives from the Israeli Ministry of Health will take part in the meeting.

Rivlin decided on the meeting after watching videos made by parents whose children had difficulties obtaining their medical cannabis treatments as a result of the new regulation, which has been partly in effect since April. The regulation states that patients can no longer buy medical cannabis products directly from growers, instilling pharmacies as middlemen instead. The reform has thrown the local industry into disarray, inflating prices and causing shortages as growers were forced to start adhering to stricter standards within a short period of time. The shortages are seen not just for buds but for CBD oils, which children are most often treated with. The new regulation also forbids some of the oil concentrations children are currently being treated with. 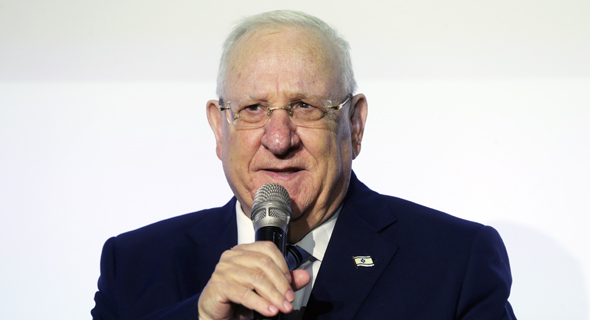 Dana Bar-On, the founder and CEO of Israeli organization The Medical Cannabis Association, told Calcalist they are thankful to the president and the prime minister for the initiative. Such a meeting will enable the plight of 51,000 patients to be heard, she said, adding that she hopes the involvement of the country’s leaders will make a real change.

All products that were available before the reform can be made under the new, stricter conditions, so there is no reason they should not be available in pharmacies, a spokesperson for the health ministry said, adding that the ministry will assist in unusual cases.