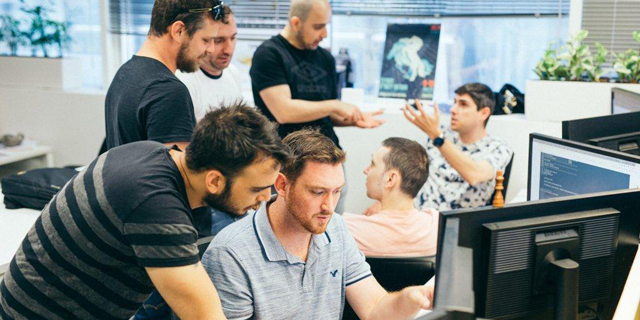 In Israel, Tech Companies Take a Greater Piece of the Workforce Pie

Tech employees accounted for 8.7% of the national workforce in 2018, up from 8.3% the year before, according to new report

In Israel, tech workers accounted for 8.7% of the national workforce in 2018, up from 8.3% in 2017, according to a new report published Tuesday by the Israel Innovation Authority, the government’s tech investment arm. According to the report, there were some 300,000 filled full-time tech positions in 2018. By mid-2019, this number increased to 307,000. Out of the 19,000 local tech job openings in 2018, 14,000 were in software-related roles. In Israel, tech employees earned nearly 2.5 times the average wage of non-tech employees, according to a report published in 2018 by Israel-based Taub Center for Social Policy Studies, which reviewed data from 2013. In terms of wage inequality, this ratio placed Israel higher than countries like the U.K., Germany, and France, and much higher than the OECD average of a 1.64 ratio for that same period. 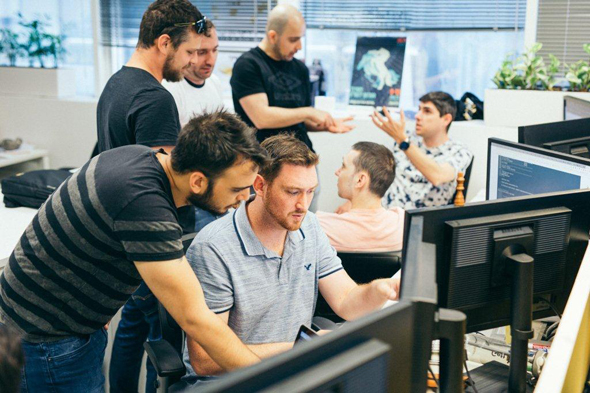