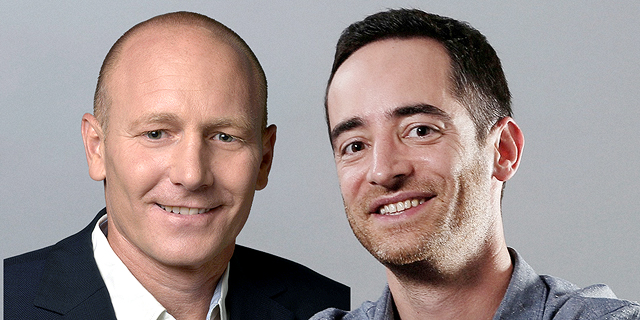 F2 has already raised $55 million in commitments for the new fund, according to a Monday filing

Israel-based venture capital firm F2 Capital Ltd. has raised $55 million in commitments for its new fund, F2 Capital 2, according to a Monday filing to the U.S. Securities and Exchange Commission (SEC). F2 capped the fund at $75 million, according to the filing.

F2 Capital is an early stage fund investing in software-first companies with a focus on big data and artificial intelligence. It is led by Eddy Shalev, Jonathan Saacks, and Barak Rabinowitz, all of whom previously held roles in Israeli venture capital firm Genesis Partners. F2 raised its first, $60 million fund in 2017, and has invested in 15 companies to date, including indoor GPS startup Oriient New Media Ltd. and Tel Aviv-based data warehousing startup Varada Ltd. 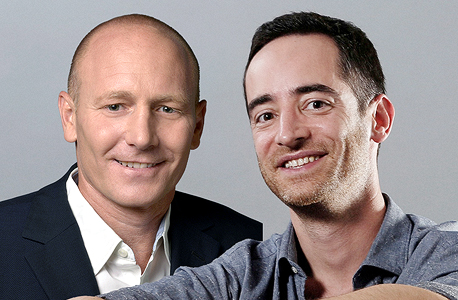