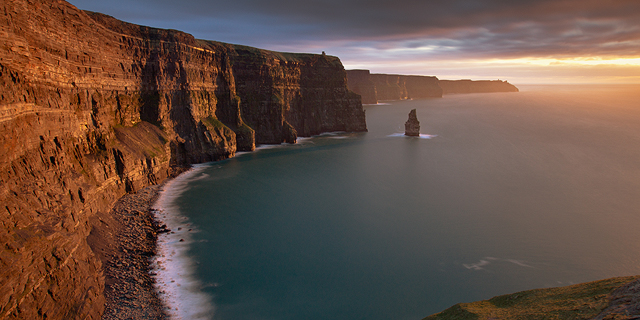 Israel’s national carrier El Al Israel Airlines Ltd. announced Wednesday the launch of two new routes from Tel Aviv set to take off in 2020. The first route, to launch in May, will fly from Tel Aviv’s Ben Gurion Airport to the Irish capital of Dublin three times weekly on Sundays, Tuesdays, and Thursdays. The second route will connect Tel Aviv and Dusseldorf, Germany on Mondays, Wednesdays, and Fridays beginning in June, the company said. Dusseldorf will be the company’s fourth destination in Germany, following Frankfurt, Munich, and Berlin. Passengers on both routes will be flown on board a Boeing 737 airliner. Tickets will be available starting September 4, the company said.