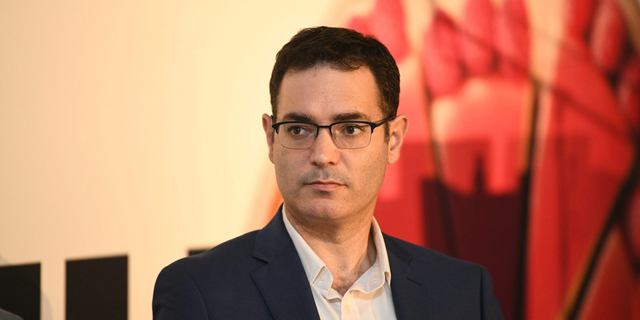 Seven new Israeli companies have received medical cannabis growing licenses under the country's new regulation, according to one person familiar with the matter who spoke to Calcalist on condition of anonymity. The new growers, expected to triple the supply currently available in Israel, are expected to start supplying pharmacies by the end of the year. 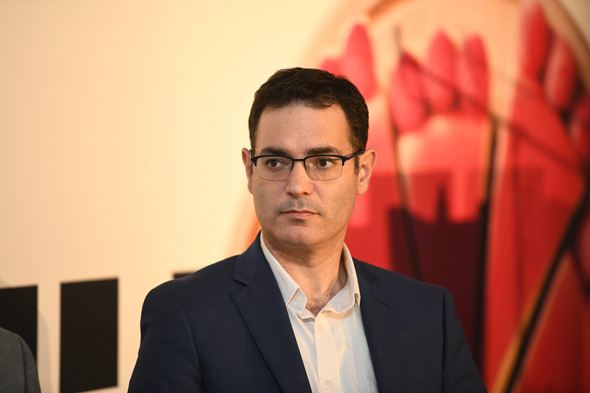 Bar Siman Tov, the director general of the Israeli Ministry of Health

The reform, which will come into full effect on Sunday, has been received unfavorably across the entire Israeli medical cannabis chain, from growers to patients, due to hiked prices and market shortages as growers adapt to stricter standards. But according to Moshe Bar Siman Tov, the director general of the Israeli Ministry of Health, the main challenge of the reform—market shortages—will soon be a thing of the past.

"It was an artificial shortage because there was no shortage in the country, only in the pharmacies," he told Calcalist in a recent interview.

According to the reform, growers are to cease supplying patients directly. Instead, all medical cannabis products are to be sold at pharmacies, to help the state regulate quality and supply better. The addition of the pharmacies as middlemen upped prices and led some growers—who saw their profits slashed—to rebel against the new rules. Health ministry officials have gone as far as accusing growers of deliberately holding on to stock in order to create shortages. The ministry has also promised incentives to growers who hasten compliance.

Bar Siman Tov said the growers did not argue with the ministry, but promised to deliver their product to the pharmacies. Following the reform, he said, medical cannabis and its products could be bought at over 70 pharmacies in Israel, unlike previously, when the only state-operated pick up point was at Abarbanel Mental Health Center in central town Bat Yam.

Bar Siman Tov is aware that the repercussion that weighs most on both patients and growers is the price hikes. Before the reform, patients with a medical cannabis license bought cannabis directly from the growers, paying a fixed sum of NIS 370 (approximately $105) a month regardless of the amount they were prescribed. Now, the 40% who are already buying from pharmacies are paying NIS 180 (approximately $51) per 10 grams, meaning anyone buying over 20 grams is paying more than they did before the reform. In July, the health ministry requested prices will be capped at NIS 984 (approximately $280) for 120 gram.

The ministry will not let sellers take advantage of patients, and will use all means at its disposal to ensure prices will be reasonable, Bar Siman Tov said. "Everyone has too much to lose if we don't operate in an orderly fashion. The reform has passed the point of no return."

The newly licensed growers, some of whom are larger market players than the veteran growers, can help keep prices low, Bar Siman Tov said. They will all work according to the new regulation, supplying all produce directly to pharmacies. "It should flood the market," he said. "I'm worried about price hikes and will use all the tools available to prevent it."