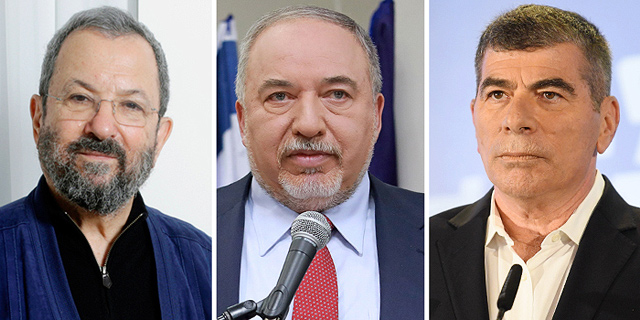 Held in collaboration with Bank Leumi, one of Israel’s two largest banks, the conference will take place on September 2, at Tel Aviv’s David InterContinental hotel

Top industry executives, as well as government and public sector officials, will gather at Tel Aviv’s David InterContinental hotel on September 2 to take part in Calcalist’s National Economic Conference. The conference will be held in collaboration with Bank Leumi, one of Israel’s two largest banks. The event will focus on pressing issues on the Israeli agenda. Just two weeks ahead of the country’s general election, the conference will explore politics, the state of the health and justice systems, and the effects Amazon’s entrance may have on the local market. 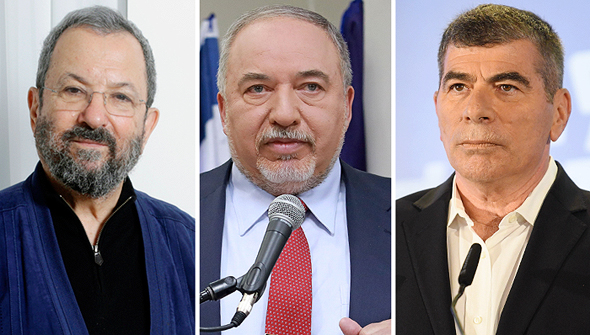 Also speaking at the event will be Emi Palmor, director general of Israel’s Ministry of Justice, who was abruptly fired last month by interim Justice Minister Amir Ohana. Other prominent figures in the judicial system to take part in the conference include former vice president of the Supreme Court Elyakim Rubinstein and Judith Tirosh, the director of the securities department of the Israel Securities Authority. 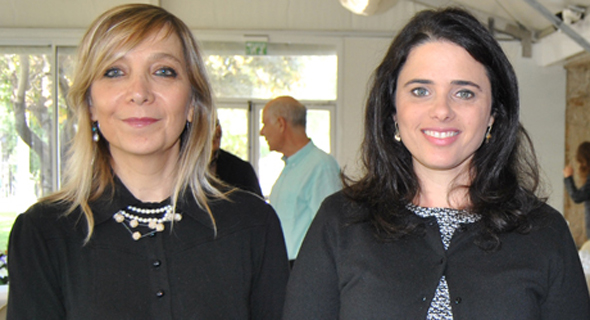 Also attending is David Mizrahi, CEO of Israel's largest telecom Bezeq. Before assuming his new role in 2018, Mizrahi temporarily left the company retiring from his role as chief financial officer and deputy CEO. Mizrahi reportedly left due to disagreements concerning a deal between Bezeq and Israeli satellite television provider Yes, which is currently under probe in a criminal investigation involving Prime Minister Benjamin Netanyahu. Businessman Yossi Maiman will also speak at the event. Maiman recently admitted during an interrogation by Peruvian officials that nearly $35 million deposited in his bank account were bribe money meant for former President of Peru Alejandro Toledo. 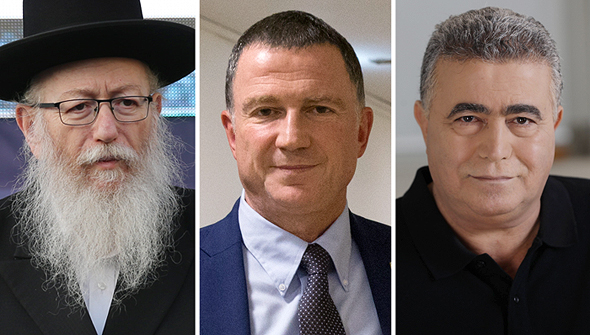 Also speaking will be Aurelio Ignacio Lopez Mier, the director of business development in the Americas for Acciona Agua, the water treatment arm of Madrid-listed engineering firm Acciona SA. Acciona Agua is currently among the contenders in a bid to set up Israel’s sixth desalination plant, Sorek B. 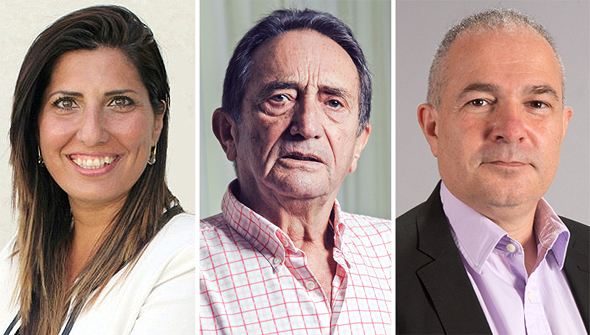 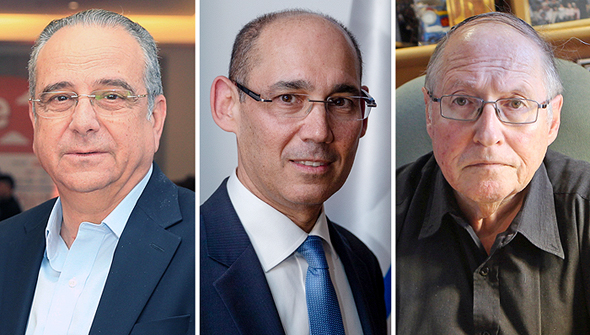 The conference will end with a talk between Calcalist journalist Ouriel Daskal and olympic judoka Or Sasson.

The conference will also host the finals for Calcalist and KPMG Israel’s Industry 4.0 startup competition. Competing startups are developing automation, connectivity, and data transfer technologies for factories and manufacturing lines. The winning startup will win a trip to Germany, including flights, accommodations, a round of meetings with potential clients, and mentoring from KPMG Germany.