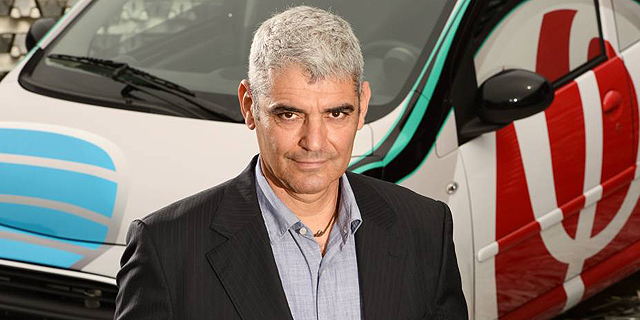 Indian state-run Indian Oil Corporation Ltd. is set to partner with Israel-based battery developer Phinergy Ltd. to create battery cells for electric vehicles, according to two people familiar with the matter who spoke to Calcalist on condition of anonymity. The two companies intend to open a joint factory in India in 2020 to develop the batteries, the people said. Phinergy has declined Calcalist’s request for comment.

The new factory, which is estimated to cost the two companies dozens of millions of dollars, will first produce batteries for the Indian auto sector, with the intention of expanding internationally in the future, the people said. Founded in 2008, Phinergy develops an assortment of zero-emission batteries including aluminum-air and zinc-air batteries designed to offer power sources for electric cars. The company has raised $288 million to date and employs a team of 40 people in central Israel, according to Pitchbook data.