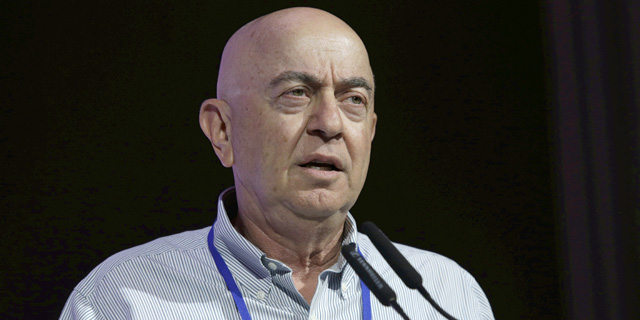 Years from now, when our grandchildren will ask what happened in Israel in 2019, will we tell them, "quite frankly, we don’t remember whether we committed suicide that year or not?"

In "a Dialogue About a Dialogue," a short text by Jorge Luis Borges that appeared in the collection The Garden of Forking Paths, person A tells person Z of a discussion he held with a friend called Macedonio about the curious question of life after death. His recollection ends like this:

A: I suggested to Macedonio that we kill ourselves, so we might have our discussion without all the racket.

Z: (mockingly) But I suspect that at the last moment you reconsidered.

A: (now deep in mysticism) Quite frankly, I don’t remember whether we committed suicide that night or not. 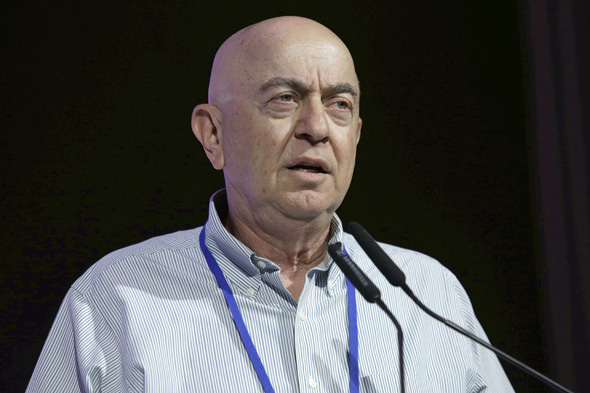 What does this wonderful text by an Argentinian writer and poet born in 1899 have to do with Israel in 2019?

Well. Years from now, when our grandchildren will ask what happened in Israel in 2019, I wonder whether we'll answer: "quite frankly, we don’t remember whether we committed suicide that year or not?”

As things stand, 14 days before the second bout of elections this year, it is not at all clear whether Israel has decided to commit suicide. National suicide is not always the result of a terrible military defeat or critical financial decisions. Israel overcame the trauma of the Yom Kippur War of 1973 and curtailed raging inflation in the 1980s. Enemies, oversights, crisis—we've weathered all without falling to pieces.

This time, however, we seem to be facing an autoimmune attack that threatens us with a national suicide of our own making, a quick tumble down a slipping slope of Israel's core democratic values. Since the country's foundation we have proudly worn the mantle of "the only democracy in the Middle East," and rightly so. We are still the only democracy in the Middle East, but in 2019 it is a hole-riddled, crippled democracy.

Of those itching to cry out against this seemingly left-wing ideology, I ask: when did democracy become the asset—or burden—of the left? Mussolini was a fascist dictator, while Stalin was a communist dictator. Who decided democracy bore a specific political label? Who is calling into question the core values of democracy? Who made democracy into essentially a curse word in Israel of 2019?

This is the text of the Israeli Declaration of Independence:

The State of Israel will be open for Jewish immigration and for the Ingathering of the Exiles; it will foster the development of the country for the benefit of all its inhabitants; it will be based on freedom, justice and peace as envisaged by the prophets of Israel; it will ensure complete equality of social and political rights to all its inhabitants irrespective of religion, race or sex; it will guarantee freedom of religion, conscience, language, education and culture; it will safeguard the Holy Places of all religions; and it will be faithful to the principles of the Charter of the United Nations.

In Israel of 2019, the declaration of independence is under attack. And who is heading the assault? A violent, unrestrained coalition of power-hungry cynics and their collaborators, in partnership with messianic religious leaders dreaming of a Halachic state, a Jewish state governed according to Jewish religious law. The corrupt cynics are willing to destroy the Declaration of Independence to keep their political power or to escape legal conviction. The religious leaders understand that democracy is an obstacle to their dream of a Halachic state.

Cynical politicians and backwards religious figures had always existed, but in recent years they have lost all semblance of shame or restraint. There is no longer a line in the sand. They have realized that the majority of Israelis, left-leaning or right-leaning, secular or religious, are lethargic. Indifferent. Tired.

The majority of Israelis are indifferent when people associated with the teachings of Meir Kahane, whose political movement Kach is considered a terrorist organization by Israel, the European Union, the U.S., Canada, and Japan, are being legitimized in order to ensure immunity to the prime minister. They are inactive when outlandish politicians are awarded the keys to the cabinet and the national education system; when the corrupt are trying to dismantle the legal and judicial system and take out the watchdogs; when the Israeli Defense Forces are harmed; when gender equality is actively undermined; when minority rights are being trampled; and, of course, when the incitement against free press is crossing all the red lines.

The majority of Israelis are still asleep. Perhaps they will wake up in time for the election. Perhaps they won't. Those that don't want to wake up too late must understand that in Israel in 2019, democracy is no longer a given. It needs to be fought for. And it is a critical fight. Without democracy, we will not survive the next war with our surrounding enemies. Without democracy, we will lose everything—life itself.

It is still not too late to wake up. We are at the garden of forking paths—not between left and right, but between democracy and a suicidal national unraveling. There is still hope that we could tell our grandchildren: yes, there was a year of clear and immediate danger, but when the time came, we decided not to commit suicide in 2019.