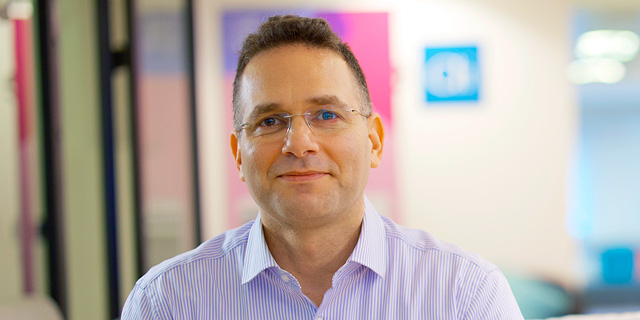 Founded in 2015, Syte’s technology is designed to offer users shopping suggestions based on object recognition

Tel Aviv-based startup Syte-Visual conception Ltd. is one of 16 startups selected for Lafayette Plug and Play’s 3-month accelerator in Paris, the company announced Monday. The accelerator was born out of a partnership between Paris-based Galeries Lafayette Group and Silicon Valley-based Plug and Play Tech Center. The program connects retail tech companies with French brands and retailers. Founded in 2015, Syte’s technology offers users shopping suggestions based on object recognition. The company's technology breaks down an image to components, suggesting similar items from a variety of retailers. Shoppers can also upload photos of their own clothes or accessories and receive various styling references from Syte. The company has raised $10 million to date from backers including Japan’s Line Corp and Korean NaverCom Co. according to the company’s statement, and lists fashion retailers Farfetch and Marks & Spencer as clients. 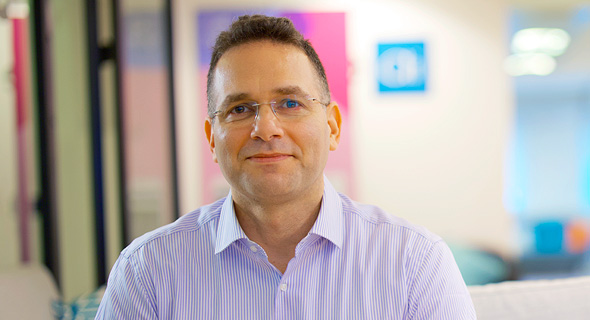