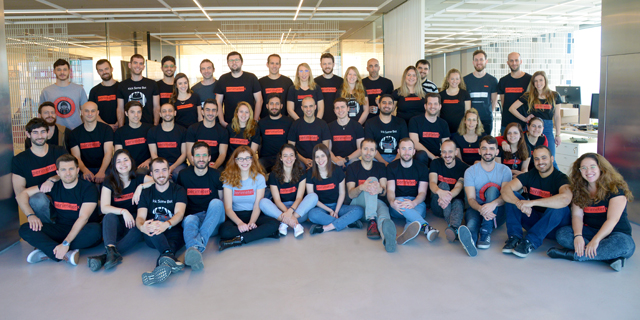 San Mateo, California-headquartered information security startup PerimeterX Inc. has raised an additional sum of $14 million from Deutsche Telekom Capital Partners Management GmbH and Salesforce Ventures, PerimeterX announced Wednesday. The additional funding brings the company’s C round, first announced in February, to $57 million and the company’s total equity raised to date to $92 million. Founded in 2014 by three Israeli expats, PerimeterX develops a system that identifies and blocks malicious bots to prevent the spread of fake news as well as phishing and fraud attempts. The company currently employs a team of 160 people in Tel Aviv, London, and the U.S.

PerimeterX intends to use the funds to expand its presence in Europe and in 2020 the company expects to enter the Asian and Latin American markets, PerimeterX Co-Founder and CEO Omri Iluz said in a Tuesday interview with Calcalist.