Founded in 2012 by Israeli entrepreneur Benjamin Cohen, T-REX develops a cloud-based service that digitizes and analyzes financial data and manages the investment complex assets for financial institutions. The company has raised $25 million to date and employs a team of 40 people in New York and Tel Aviv. 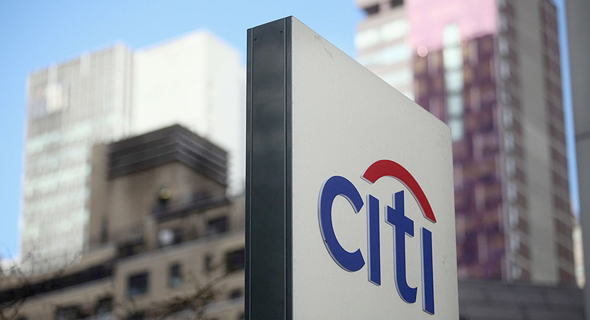