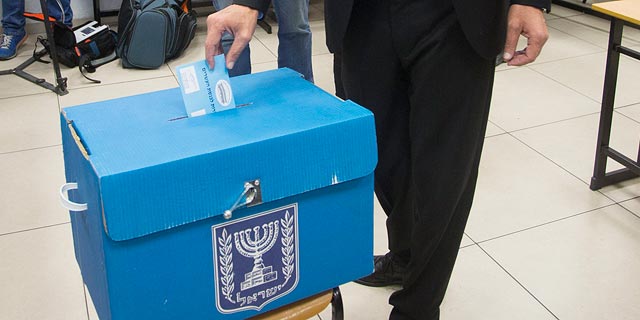 More than 5,000 state employees in 77 countries will vote on Thursday, 12 days before the rest of Israel’s citizens head to the polls

The second Israeli general election for 2019 has officially commenced in Wellington, New Zealand. Itzhak Gerberg, Israel’s Ambassador to New Zealand was the first Israeli to vote, followed by more than 5,000 state employees in 77 countries who are set to vote on Thursday, 12 days before the rest of the country’s citizens head to the polls.

On September 17, just five months since the country’s last general election ended in a stalemate, Israelis will once again be flocking to the polls. Israeli Prime Minister Benjamin Netanyahu, who currently also serves as the country's defense minister, is running for a sixth term as prime minister. The product of a merger of two centrist parties, the Blue and White party led by Benny Gantz, a former Israeli military chief of staff, is currently polling slightly ahead of Netanyahu's ruling Likud party.