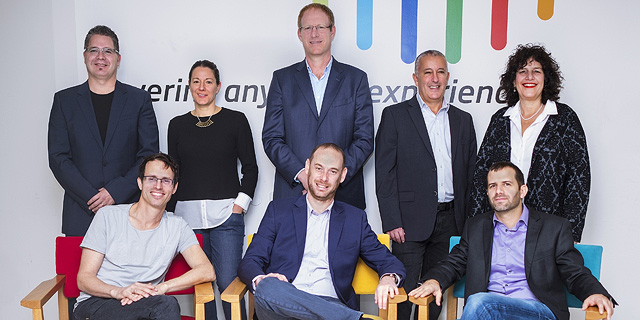 Enterprise software company Oracle Corp. has signed a partnership agreement with New York-headquartered video creation and distribution company Kaltura Inc., the latter announced Thursday. As part of the agreement, Oracle will embed Kaltura’s video creation tools into its own products, according to the company’s statement. The company did not disclose the financial details of the agreement, but it is estimated at tens of millions of dollars, according to one person familiar with the matter who spoke to Calcalist on condition of anonymity.

Founded in 2006, Kaltura develops and markets a video creation, management, and distribution service. The company’s list of clients includes Warner Bros. Entertainment Inc., HBO (Home Box Office Inc.), Intel Corp., Bank of America N.A., and Oracle. Kaltura employs around 500 people in several global offices including a research and development outpost in Tel Aviv, and has raised more than $165 million to date from investors including Goldman Sachs, Intel Capital, and Nokia, according to Pitchbook data.