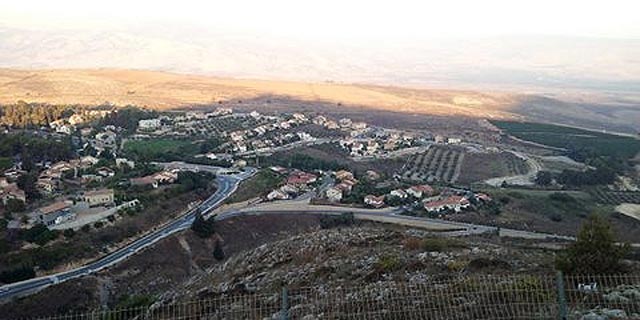 In a surprise audit carried out by the Israel Tax Authority during the summer months in the upper galilee area of Israel, 16% of the hospitality businesses inspected were found to have evaded taxes.

The authority inspected establishments such as bed and breakfasts, restaurants, and galleries, located in tourist-favored locations such as Rosh Pina and Safed. 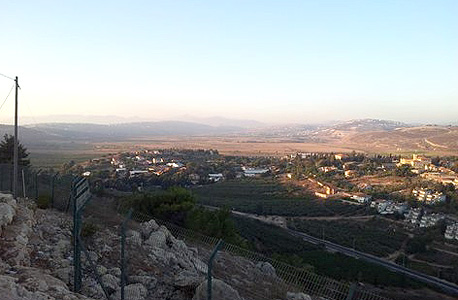