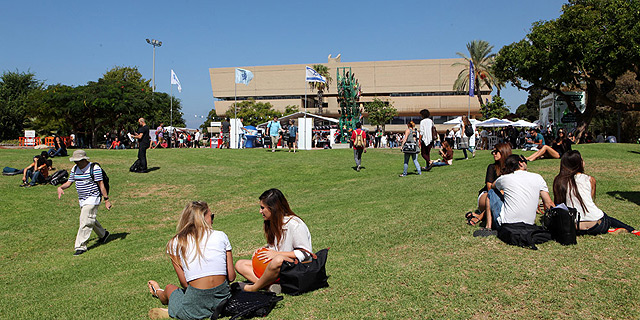 Tel Aviv University ranked 8th and was the only non-American school to make the top 10 list, and was ranked ahead of Yale, Princeton, and Columbia, on the Pitchbook Universities 2019 index

Tel Aviv University (TAU) is the eighth-best global undergraduate program in terms of producing venture capital-backed entrepreneurs, according to the Pitchbook University 2019 index published Thursday. TAU was the only non-American school to make the top 10, and was ranked ahead of Yale, Princeton, and Columbia. In its annual index, Pitchbook lists the 50 top academic institutions, taking into account the number of founders each university produced, the number of companies established by graduates, and the amount of capital raised by alumni.TAU produced 694 founders to date, compared to 1,288 produced by Stanford, the university program ranked first. TAU graduates founded 577 companies, compared to 1,114 founded by Stanford alumni. In terms of capital raised, Pitchbook lists $10.6 billion for TAU compared to $37.8 billion for Stanford.

Three other Israeli universities made the top 50 list: Technion Israel Institute of Technology came in 14th, the same spot it garnered in 2018, while the Hebrew University of Jerusalem rose one spot from last year to 34. Ben-Gurion University of the Negev ranked 49th this year, after not making the cutoff in 2018.