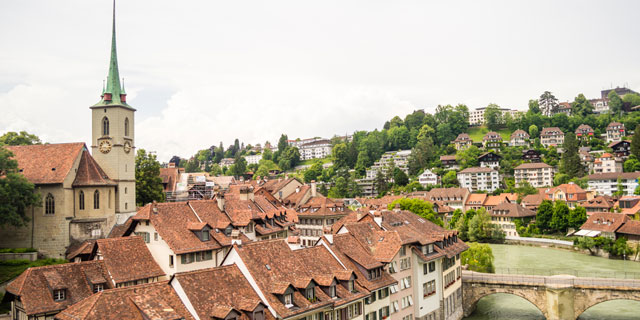 Israeli defense contractor Elbit Systems Ltd. announced Monday the establishment of Elbit Systems Switzerland AG, a subsidiary based in Swiss capital Bern. The subsidiary’s aim is to enhance collaborations with Swiss tech companies and set up a local development center, according to the Elbit’s statement. Established in 1966 and headquartered in Haifa, a city in northern Israel, Nasdaq and Tel Aviv-listed Elbit and its subsidiaries operate in a variety of military-oriented and technological domains, including command and control systems, unmanned aerial vehicles, surveillance, and land and naval systems. Elbit employs around 12,500 people worldwide, 10,000 of them in Israel. 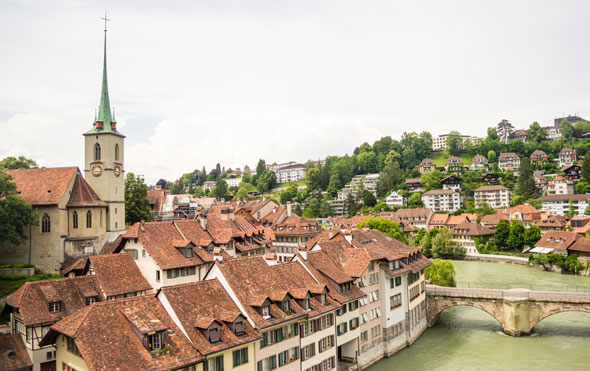 Elbit is ranked 28th among the top 100 most profitable arms sellers worldwide, in a 2017 index published in December by the Stockholm International Peace Research Institute (SIPRI), an institute dedicated to research into conflict, armaments, arms control, and disarmament.