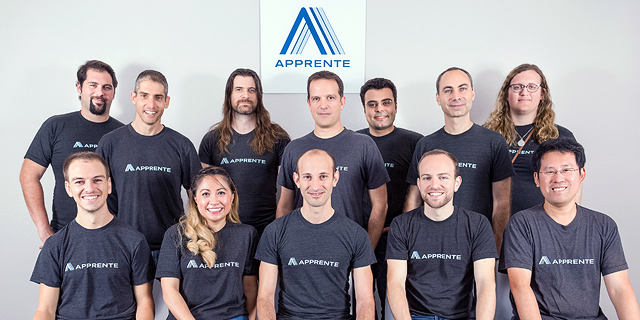 McDonald's has signed a deal to acquire California-based customer service automation startup Apprente Inc., the former announced Tuesday. The financial terms of the deal were not disclosed. As part of the deal, Apprente’s team will serve as the founding members of a new internal group within McDonald’s technology team called McD Tech Labs, the company said.

Founded in 2017 by Israeli entrepreneurs Itamar Arel and Moshe Looks, Apprente develops AI and speech-based conversational customer service automation technology for use in noisy environments such as drive-throughs. The company has raised $4.75 million to date from investors including StageOne, Cloud Ventures, Morado Ventures, and Pathbreaker Ventures, and employs 16 people, according to Pitchbook data. Apprente marks a second acquisition for McDonald’s in Israel this year. In March, the fast-food chain announced the acquisition of Israel-based web personalization company Dynamic Yield Ltd. for an estimated $300 million.