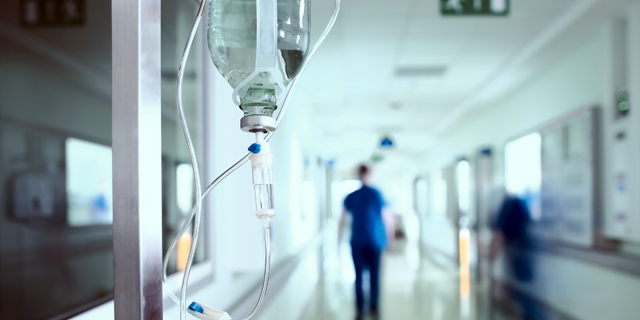 New York-listed medical device company Baxter International Inc. has entered an agreement to acquire Boston and Tel Aviv-headquartered Cheetah Medical Inc. for $190 million in cash, with potential for an additional $40 million based on certain milestones., the former announced Tuesday. The acquisition is expected to close in the fourth quarter of 2019, subject to customary closing conditions.

Founded in 2000, Cheetah Medical develops and provides non-invasive fluid management monitoring systems for use in critical care, operating rooms, and emergency rooms. Cheetah Medical’s fluid management systems are currently in use in 400 hospitals throughout the U.S. and in 30 countries worldwide, according to company statements. The company employs a team of approximately 120 employees according to LinkedIn, in its Tel Avivian research and development center, and in offices in Boston, Vancouver, Washington, and the U.K. Prior to the acquisition, Cheetah Medical had raised $117 million, according to Pitchbook data.